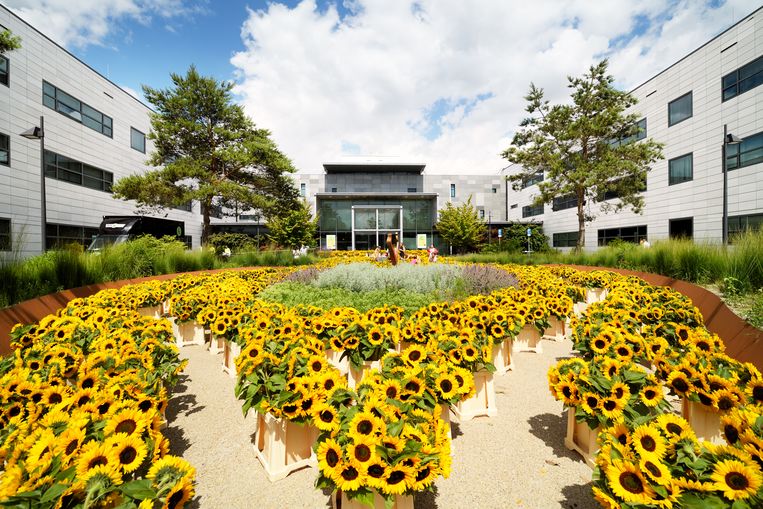 In the geopolitical standoff between the United States and China, another blow has been struck at Veldhoven via South Korea. The blocking of the use of ASML’s Dutch chip machines in China is a blow to South Korean SK Hynix, a major producer of memory chips, which wanted to modernize its Chinese factory in Wuxi.

The ban can have all kinds of consequences. For SK Hynix himself, who now has to build a new production line elsewhere. For the supply of already scarce memory chips: South Koreans are responsible for around 15% of world production, half of which takes place in China. For ASML, which can thus lose customers. And for the manufacture of chips all over the world, which can be moved to other countries.

ASML has long been the target of US sanctions. The company manufactures the “wafers” on which the crisps are baked, with such precision that no competitor can compete. The smaller the wavelength of light with which the patterns are etched into the chips, the more circuits (and therefore zeros and ones) can be on a chip, and the smaller the smartphone in which the chip is. inserted can become small or fast, for example. . ASML has now reached extreme UV (EUV), with a wavelength of around 13 nanometers. The devices cost around 150 million euros each.

Because the Americans are afraid that the Chinese will use the chips for military purposes – and are really afraid of competition from China in general – they are trying to prevent the machines from being exported. The Trump administration has pressured the Dutch government not to grant ASML an export license for the delivery of an EUV machine to the Chinese minimum wage. President Biden continues this policy. The export license was put in a drawer and ASML sold the machine to another party. ASML always sells slightly coarser machines (DUV) at minimum wage.

But the pressure is mounting. Earlier this year, a committee also advised the US government to block some of these DUVs. And now it turns out Americans don’t want modern machines in China anyway, even if they are owned by a foreign company. ASML achieved around 17% of its 14 billion euros turnover in China in 2020, whether or not through foreign companies.

According to an ASML spokesperson, the stuck placement of its EUV machines is initially a problem for SK Hynix. She expects the South Koreans to now place the devices in a factory outside of China.