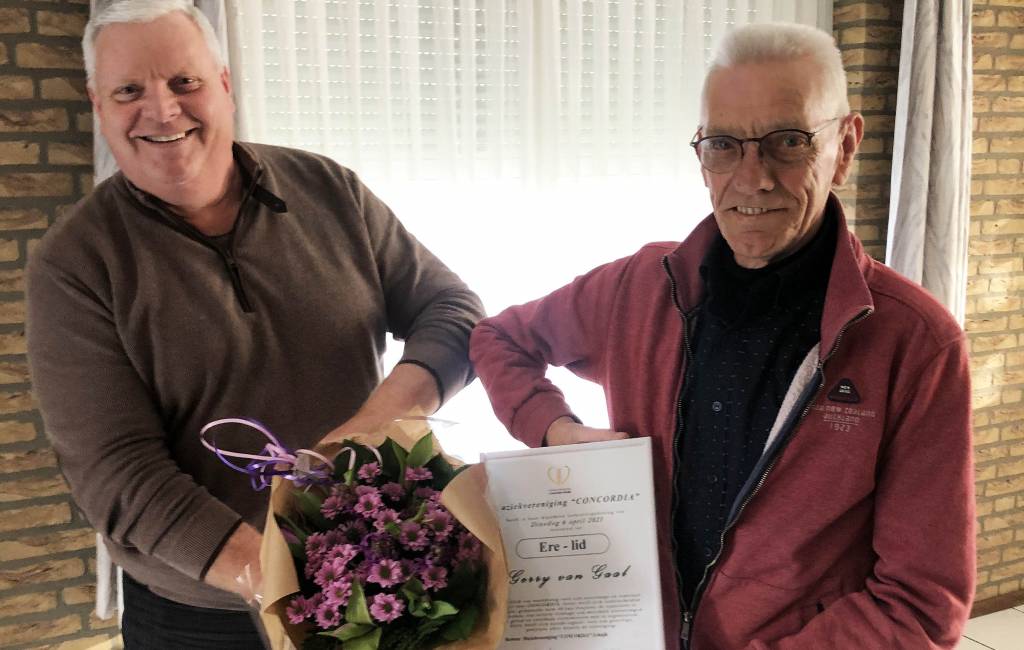 SCHAIJK – At the general assembly of members on April 6, Ad van Boekel and Gerry van Gaal were appointed honorary members of the Schaijk Concordia music association.

Both have been making music with the association from a young age. Ad van Boekel has been a member for 65 years and Gerry van Gaal for 60 years. “Ad and Gerry are associative people through and through,” says the Concordia Board of Directors. “In addition to their involvement as a musician in the marching band, Ad was secretary of the association for over 25 years and Gerry was a driving force behind the activities and fair committee. Many new young members Ad have the intricacies of making music learned the marching band Partly thanks to Gerry’s efforts, all the necessary facilities for the performances were arranged on time. For Ad and Gerry, pairing meant more than playing in orchestra during rehearsals or performances.with verve by both, which makes everyone feel at home in the Concordia family.Ad and Gerry are always listening and they don’t hesitate to help them to recruit and bind members. 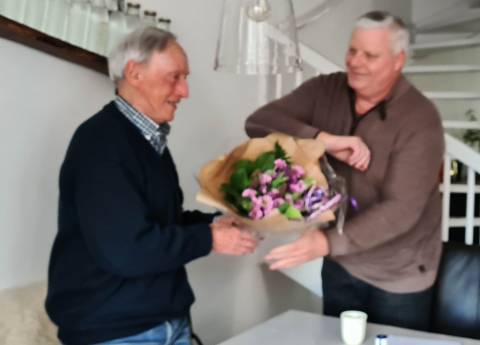