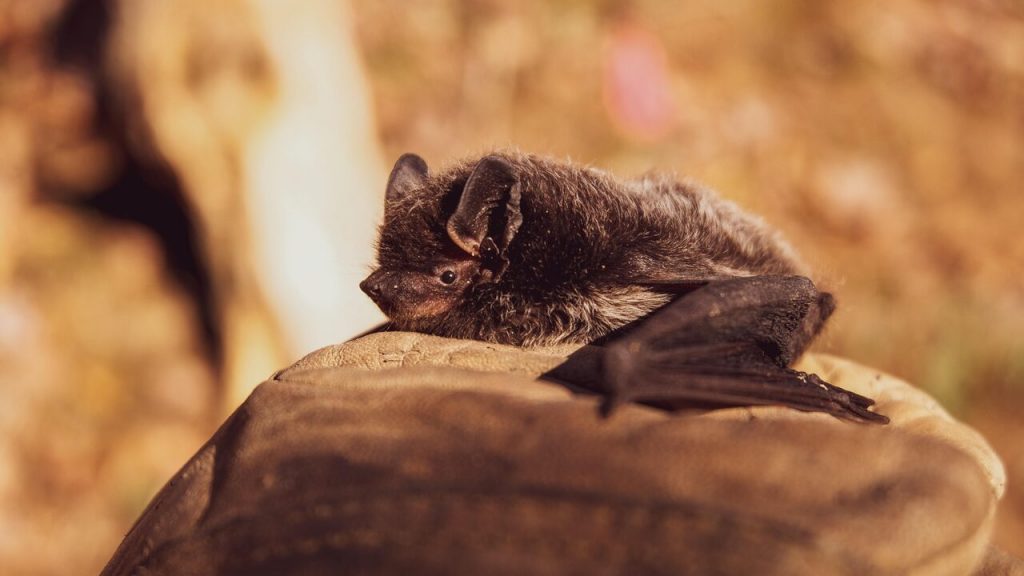 In the search for the origin of the pandemic, groups of animals are often examined to determine which viruses are carrying them. For this study, a group of bats from Laos, one of China’s neighboring countries, was examined. “We know which bat species contain these SARS-like viruses and so they are also located beyond the borders of China, because their habitat does not end at the border,” says Koopmans.

Viruses closely related to the SARS-CoV-2 virus, the cause of the COVID-19 pandemic, have now also been found in the group in Laos. “Plus, there’s one that looks almost as similar to SARS-CoV-2 as the one we found earlier. “

Researchers have also shown that mixed forms appear in the wild. Because different viruses circulate in groups of animals, a kind of copy and paste is created, resulting in new viruses. “If an animal is infected with two viruses at the same time, some kind of mixing can occur,” says Koopmans. “The fact that SARS-CoV-2 is such a mixture is also used as an argument for a virus that has been cobbled together in the lab, but it’s not at all necessary. It also happens in nature,” says the virologist.

Koopmans stresses that this study still does not provide a definitive answer to the question of where the coronavirus comes from. “This is further proof that this is a very plausible theory of origin,” she said.