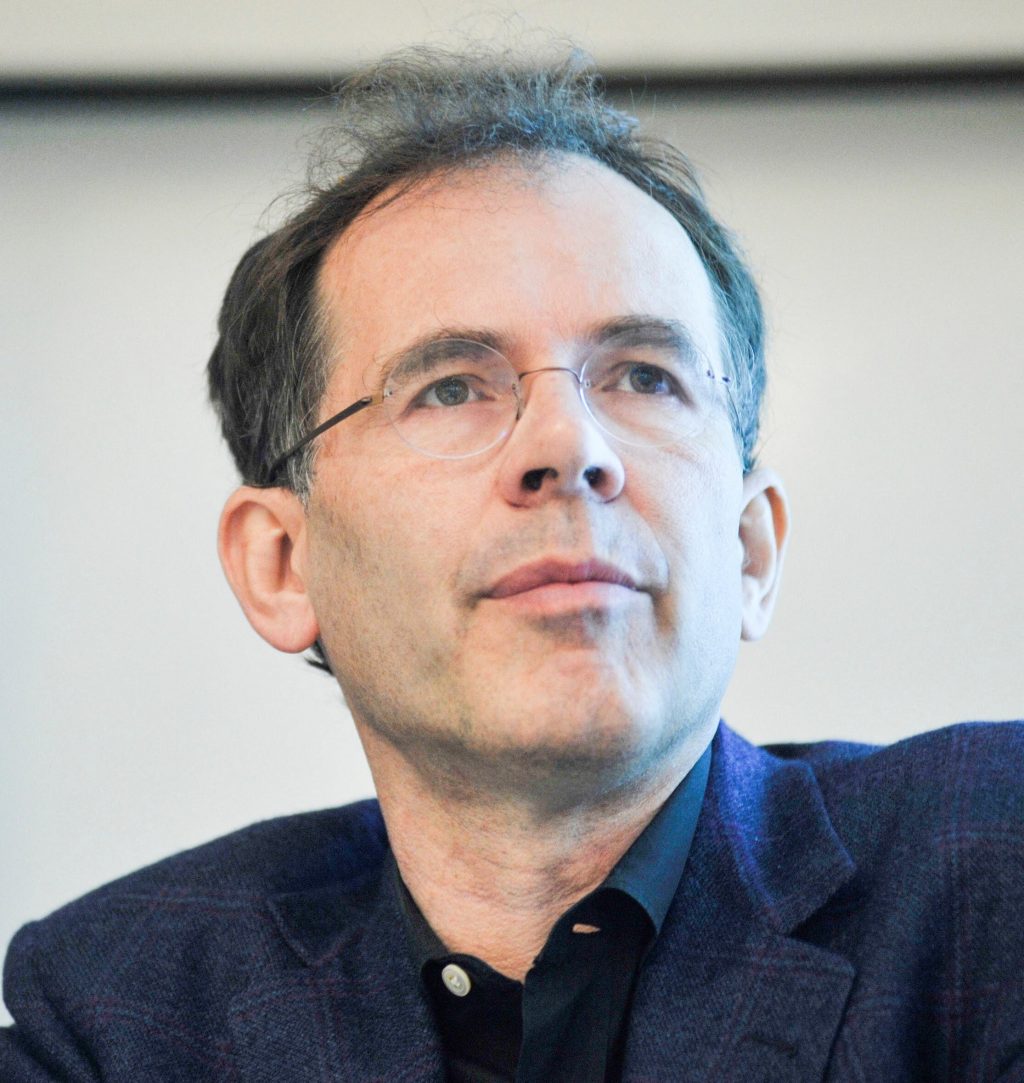 For the third time in history, a born Dutchman today received a Nobel Prize. The Nobel Prize in economics was awarded to three scientists, including the Dutch-American economist Guido Imbens. He shares the award with Joshua Angrist and David Card.

Imbens learned the good news during a phone call last night. After that, it quickly became chaotic, he tells BNR. “Right after that, all kinds of things started to happen. Stanford, where I work here, heard it. I have received all kinds of emails and phone calls and since then I have had a lot of media conversations. People come and go here.

Imbens received the Nobel Prize for his research in the 1990s. Yet he hadn’t really expected to get it so soon. “I didn’t expect that to happen at all. And certainly not so soon, because people usually don’t get these rewards until much later in their careers. So it was a very nice surprise.

In the research for which Imbens received the Nobel Prize, he demonstrated how conclusions can be drawn about cause and effect in natural experiments. Imbens: “In the social sciences, we are very interested in causal relationships. We don’t just want to measure correlations, but we often can’t do experiments. ‘

As an example, Imbens mentions an article in which the effect of a basic income on the labor supply was measured. “You can’t do an experiment for that, because it would be terribly expensive and not very fair. We used data from a survey of people who won the lottery but received the money every month for 25 years. It is more like a basic income. A few years later, we saw some effect on their work and their income, but it was actually quite small. So we get an idea of ​​the consequences of a basic income, without having to experience it right away. ‘

Sylvester Eijffinger, professor of financial economics at Tilburg University and former colleague of Imbens, has great admiration for the brand new Nobel Prize. “It was he who tackled the difficult methodological problem of causality in econometrics. This has always been an extremely difficult problem for all empirical and social sciences. Because we cannot do experiments, even from a moral and ethical point of view.

According to Eijffinger, the news of Imbens’ benefits was received with great pride in the Netherlands today. “Guido Imbens is the third Dutchman to receive a Nobel Prize. Of course, we should be incredibly proud of this. We think it’s very justified, but also very good for the pitch. Because economics is often viewed as a social science that is not comparable to physics and chemistry, but through their methodological studies, Imbens and Angrist have shown that you can indeed find these causal links. And that’s a huge step forward in the economy.