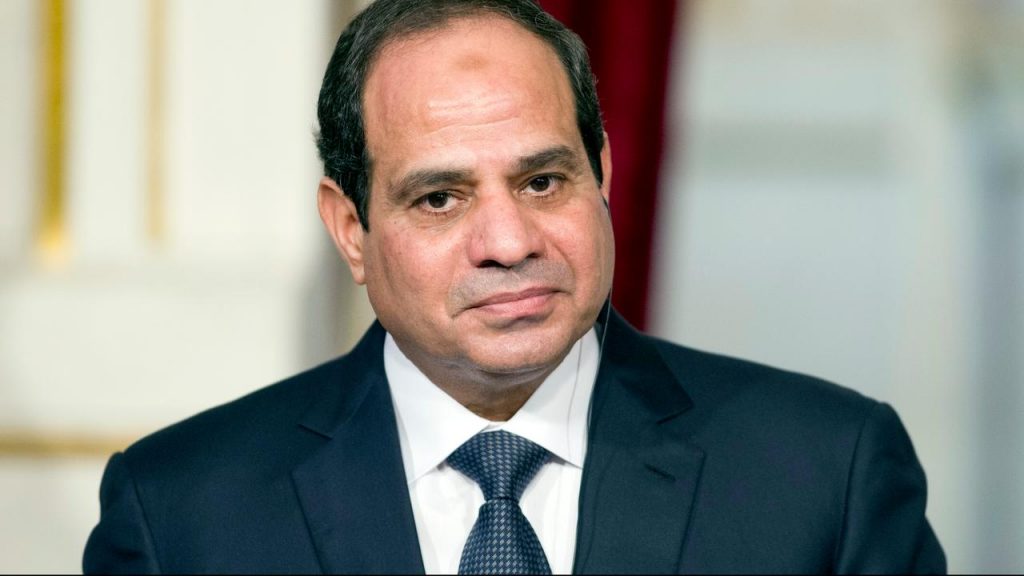 At a meeting of the UN Human Rights Council on Friday, 31 countries expressed rare criticism of human rights abuses in Egypt. For the first time since 2014, several European countries, including the United States, Australia, Canada, New Zealand and the Netherlands, have signed a joint statement.

In Egypt, under President Abdel Fattah al-Sisi, human rights abuses and restrictions on freedoms are on the rise. Even the human rights watchdog Human Rights Watch “talks about the worst The human rights crisis For decades “in Egypt.

The joint report of the UN Human Rights Council calls for greater freedom of expression and the legislature and the release of so-called journalists, activists and political opponents. Among other things, they are being prosecuted under the guise of an arbitrary anti-terrorism law.

Egypt is a close ally of the United States. Former US President Donald Trump has called al-Sisi his “favorite dictator” in 2019. However, current US President Joe Biden wants to speak out more against human rights abuses and the abuse of the rule of law.

“We urge civil society – including human rights defenders – to work in Egypt without fear of intimidation, harassment, arrest, detention or any other retaliation,” Finnish Ambassador Kirsty Kuppi said during the reading.

In response, the Egyptian Foreign Ministry said it was “surprised” and did not accept the report.