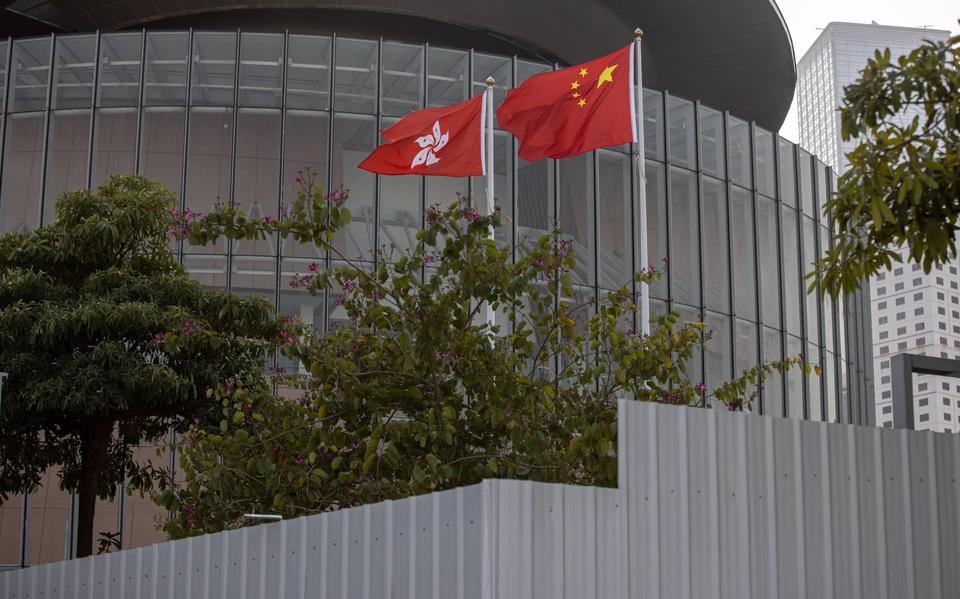 The G7 is deeply concerned about China’s decision to change Hong Kong’s electoral system. The G7 foreign ministers said in a joint statement that the decision would erode democratic content in Beijing.

The G7, which includes the United States, Canada, France, Germany, Italy, the United Kingdom and Japan, called on the Chinese and Hong Kong authorities to “restore confidence in Hong Kong’s political institutions.”

The Chinese parliament on Thursday gave the green light to reform the Hong Kong electoral system. Critics fear this could further marginalize pro-democratic opposition in the former British Crown Colony.

China has previously introduced a controversial security law and is now tightening its grip on Hong Kong with reforms. According to G7 ministers, Beijing is determined to quell dissent and criticism in Hong Kong.

Although not all members of parliament are directly elected by the electorate, Hong Kong has its own legal system and parliament. State media have reported that China will change the structure of the Electoral College, which selects the highest-ranking executive in the metropolis. Hundreds of members are considered to be supporters of Beijing.

In addition, there will be a committee to determine candidates for Hong Kong’s Electoral College and Parliament. The result is that members who are considered sufficiently “patriotic” may soon be banned.