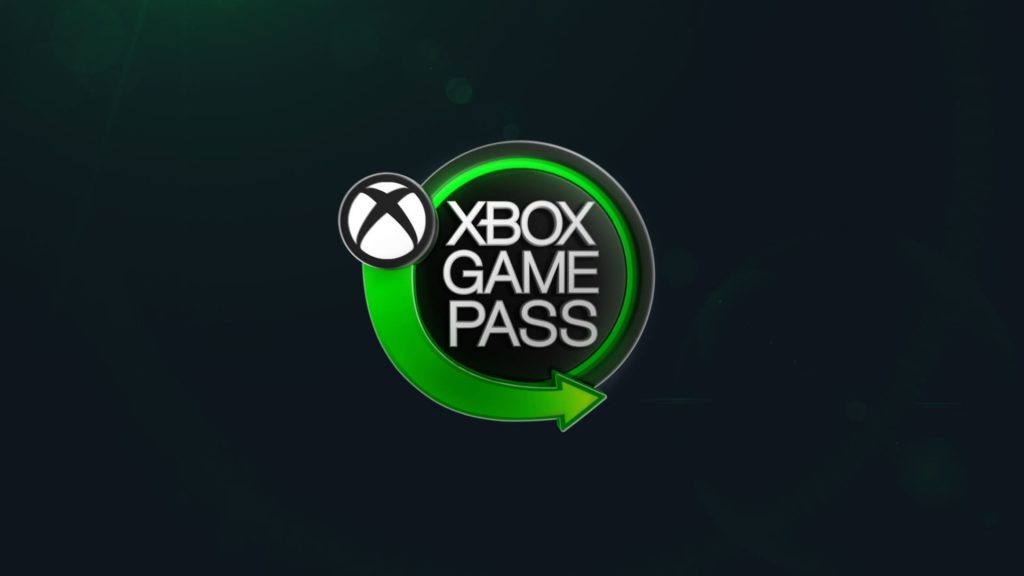 It’s time for the first Peepshow of the year. Because even though we are in a new year, the gaming world continues. And so even now Boris and JJ are fed up with arguing. They talk about Ubisoft’s potential entry to Game Pass, 2020 game revenue, and the second lawsuit against CD Projekt Red.

Everyone agrees that Game Pass is a very good deal. The Xbox gaming service has been doing pretty well for a number of years now, and that just might be the salvation of the Xbox from their previous console generation. And even at the start of their latest generation of consoles, the Xbox seems to be investing heavily in their successful streaming service. We already know that players who purchase the Game Pass will also receive EA Play for free. And now there can be an addition. There is a rumor that now Ubisoft games will also appear on Game Pass. Do Boris and JJ value this rumor and if so, what would it look like?

It’s an exciting time for CD Projekt Red. Their polished game, Cyberpunk 2077, had a pretty controversial launch. A launch that leaves a rather unpleasant aftertaste both for the players and for CD Projekt Red itself. CD Projekt Red has since been indicted twice for deliberately misleading shareholders. The Poles do not agree and have announced that they will defend themselves firmly. The question now is how they will do this. Because the evidence doesn’t seem to be on their side. But who does not imagine, who does not win. One thing is certain, is that we will be talking about Cyberpunk 2077 for a long time to come.