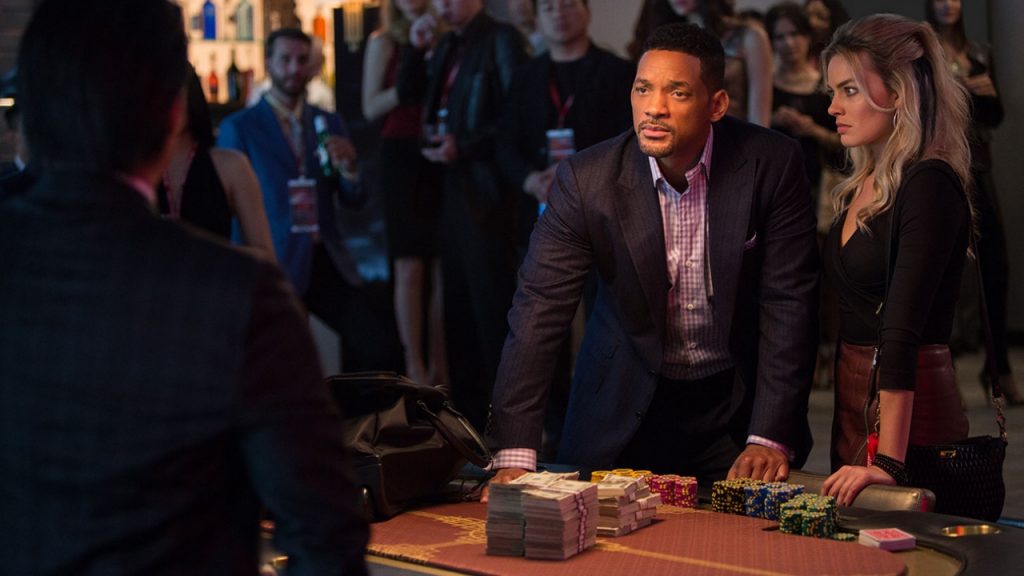 It often happens that actors get into politics. Just think about it Arnold schwarzenegger, who was the governor of California from 2003 to 2011. Ronald reagan went further and even became the President of America. Will smith now also says he is considering a political career.

The 52-year-old actor was recently guest on the podcast to promote Amend: The Fight for America, a Netflix documentary series about the fight for equal rights in the United States for which he served as a producer and presenter. Here he said the following: ”I want to help. Either I will continue to do this as an artist, or I will one day venture into politics”.

”Ignorant people can be helpedstart on Bad boys for life-actor. ”The bad guys are a much bigger problem, but luckily there are more ignorant than bad Americans.”.

Hoop
Smith hopes the Black Lives Matter movement will help promote equality: ”I am optimistic. I believe in mutual understanding between people and I believe that harmony is possible”.

However, a presidential nomination is not immediately possible for Smith: ”For now, I’ll leave it to others with more experience to tweak this desk a bit. But who knows, maybe one day …”