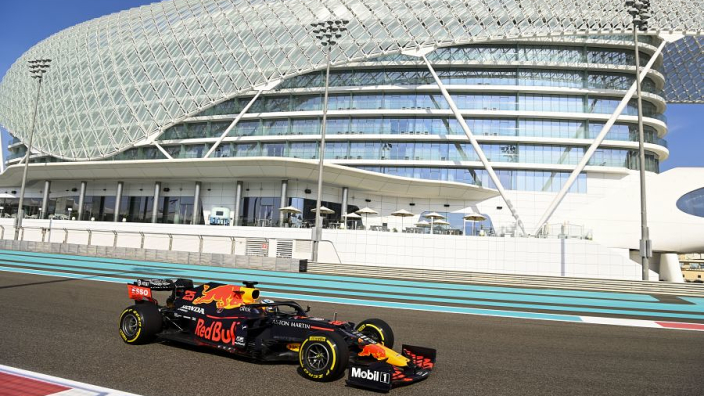 Red Bull Racing has put together a very successful junior program and has already achieved many successes. The big question, however, is which drivers will actually end up in Formula 1.

It has become clear that Helmut Marko has an eye for emerging talent in recent years. The Austrian adviser has personally helped some big names such as Max Verstappen, Sebastian Vettel and Carlos Sainz in Formula 1 in recent years. At the moment, however, Red Bull has a lot more young talent up its sleeve. We have listed them for you.

Arvid Lindblad
Arvid Lindblad is the youngest driver in the Red Bull program and only recently joined the junior team. The British rider is only thirteen, but has already appeared on the radar of the Austrian racing team. Lindblad is currently still busy at karting, where he plays for Kartrepublic. The young driver still has a long way to go, but has already taken the first steps.

Jack doohan
Jack Doohan is the son of motorcycle rider Mick Doohan, a five-time World Road Racing Championship winner. Doohan started karting in 2013, then moved on to the British Formula 4 Championship in 2018. Here he managed to make such an impression that he was included in the Red Bull Junior team. In 2019 he made his Formula 3 debut at the Asian Formula 3 Championship and the Euroformula Open. In 2020 he was allowed to compete for the first time in the FIA ​​Formula 3 Championship, with the HWA Racelab team. However, the young driver had a difficult first season and couldn’t score a single point. It’s still unclear what the 18-year-old will do next season.

Dennis Hauger
Dennis Hauger started karting at the age of five and won his very first race when he was just eight. In 2018, the Norwegian driver switched to British Formula 4, where he was cleared to play for the TRS Arden Junior Team. That same year, he was spotted by Red Bull Racing. In 2020 he moved on to the FIA ​​Formula 3 Championship, where he was cleared to compete for the GP Hi-Tech. Hauger will remain in Formula 3 FIA this season, but will switch to Prema Racing.

Liam lawson
Liam Lawson started karting at the age of seven in his home country of New Zealand and won two titles. In 2015, he made his single-seater debut in the Formula First Manfield Winter Series. In 2017 he moved to the Australian Formula 4 Championship, where he managed to score no less than five victories in his debut season. In 2019 he moved on to the Toyota Racing Series where he again did very good business and even won the title. In 2019 he was cleared to compete for the first time in Formula 3 FIA, where he immediately did good business with MP Motorsport. He stepped onto the podium twice and finished eleventh in the championship. In 2020 he joined the Hi-Tech GP team, where his first victory became a fact.

This coming season, Lawson will be very busy. The New Zealander will switch to Formula 2, where he will race for the GP Hi-Tech. He will also participate in the DTM as a teammate of Alexander Albon.

Jüri Vips
Jüri Vips was born in Estonia and started karting there in 2011 at the age of eleven. In 2016, Vips switched to single-seater and was cleared to compete in Italian Formula 4 and Formula ADAC 4. Vips drove in European Formula 4 in 2018, after which he was taken over by the Red Bull Junior Team. In 2019, he was then cleared to move to Formula 3 FIA, where he won no less than three races in his first season and thus took fourth place in the championship. In 2020, Vips raced in the SuperFormula, but was later called up to replace Sean Geleal with the DAMS team. Next season, the young driver will compete full time for Hi-Tech GP in Formula 2.

Jonny edgar
Jonny Edgar was born in Great Britain in 2004 and started karting at the age of eight. When he won the European Karting Championship in 2017, Red Bull decided to add him to their junior team. He made his Italian F4 debut in 2019, where he played for Jenzer Motorsport. Next season, the 17-year-old will make his appearance in Formula 3 FIA with the Carlin team.

Jehan Daruvala
Jehan Daruvala started karting at the age of thirteen and won the championship in many categories. In 2015, he switched to Formula Renault 2.0, where he immediately took a few places on the podium to his credit. In 2016, he left for New Zealand to participate in the Toyota Racing Series. There too, he won a few victories and finished just behind Lando Norris in the final standings. In 2017 he made his Formula 3 debut, where he remained until he was cleared to make his Formula 2 debut in 2020 with the Carlin team. Next season Daruvala will participate in Formula 2 again, with Red Bull undoubtedly watching him.

Like Crawford
One of the newest Red Bull Juniors is American Jak Crawford. The young driver started karting in 2011, at the age of six, and made the transition to the NACAM F4 Championship in 2018. Here he managed to write a lot of podium places and victories behind his name. . Crawford’s talent hasn’t escaped Red Bull Racing either, which is why the team brought him to the Red Bull Junior squad in 2020. Next season, the 15-year-old will compete in Formula 3. for Hi-Tech GP.

Ayumu Iwasa
Ayumu Iwasa has achieved huge success in recent times and thus caught the attention of Red Bull Racing, who added him to the Red Bull Junior program in 2020. Next season he will compete for the Hi-Tech GP in Formula 3. 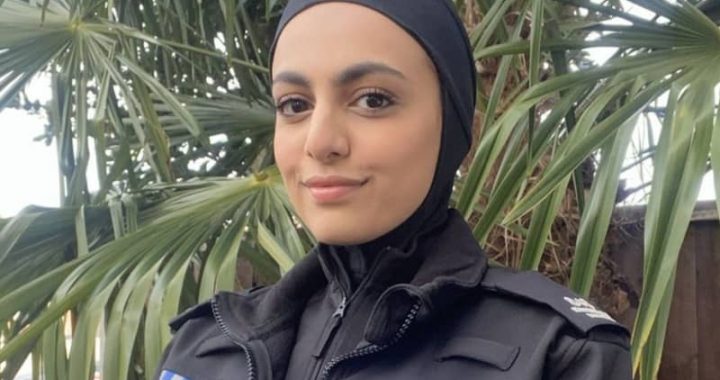 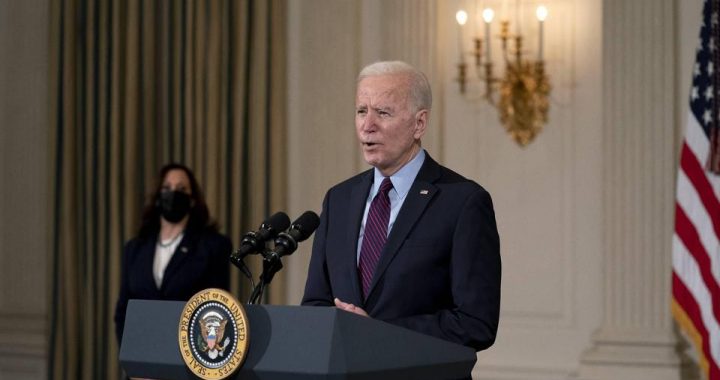 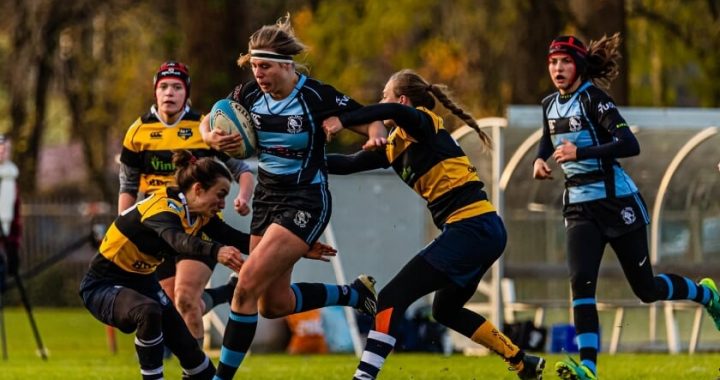