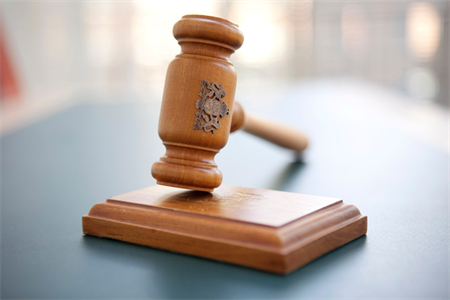 The Volksbank is not allowed to close the bank accounts of a so-called “involuntary American”. This is what the central district court of the Netherlands ruled in a merits proceedings between a man and Volksbank. The bank closed the accounts because the man did not want to provide certain information and would evade tax in the United States. In summary proceedings, a year ago, the bank was right. The court now rules differently because it appeared at the hearing that of the Volksbank did not need to ask for the relevant information at all. The man was also not found evading tax.

An “involuntary American” is a person who has both Dutch and American nationality, with no connection to the United States. In this case, it is because the man was born in the United States, but only lived there for his first year of life. “Unintentional Americans” are also required to file US income tax returns. For this, they need an American identification number. Financial institutions in the Netherlands, such as the Volksbank, must transmit this number along with the other data to the United States. This is done through the Dutch tax authorities. The man in this case refused to apply for an identification number and give it to de Volksbank. Because he has no connection with the United States, he finds it unfair to have to file a tax return there. He would have to pay dearly for that too. When de Volksbank subsequently closed his accounts, he went to court. Last year, the summary judge ruled in summary proceedings that Volksbank was allowed to close its accounts.

Bank accounts of US citizens (including those of “unintentional Americans”), with a balance of up to $ 50,000, are not required by Dutch banks. At the hearing, it turned out that the man’s accounts fell within this exception. De Volksbank therefore did not need his identification number to comply with the law itself. Although the man must apply for such an identification number in the United States and file a tax return there, he does not have to pass this number on to Volksbank.

The Volksbank also closed the account because the man is (presumably) evading tax and is therefore also guilty of money laundering. The court sees it differently. Just because the man has to file a US tax return does not mean he actually owes tax. Figures from the US authorities show that only a small portion of “unintentional Americans” actually have to pay taxes there. It is up to de Volksbank to demonstrate that this man belongs to this small group. The bank did not. The court prohibits the Volksbank from terminating its services to humans. This means that the accounts must remain open.