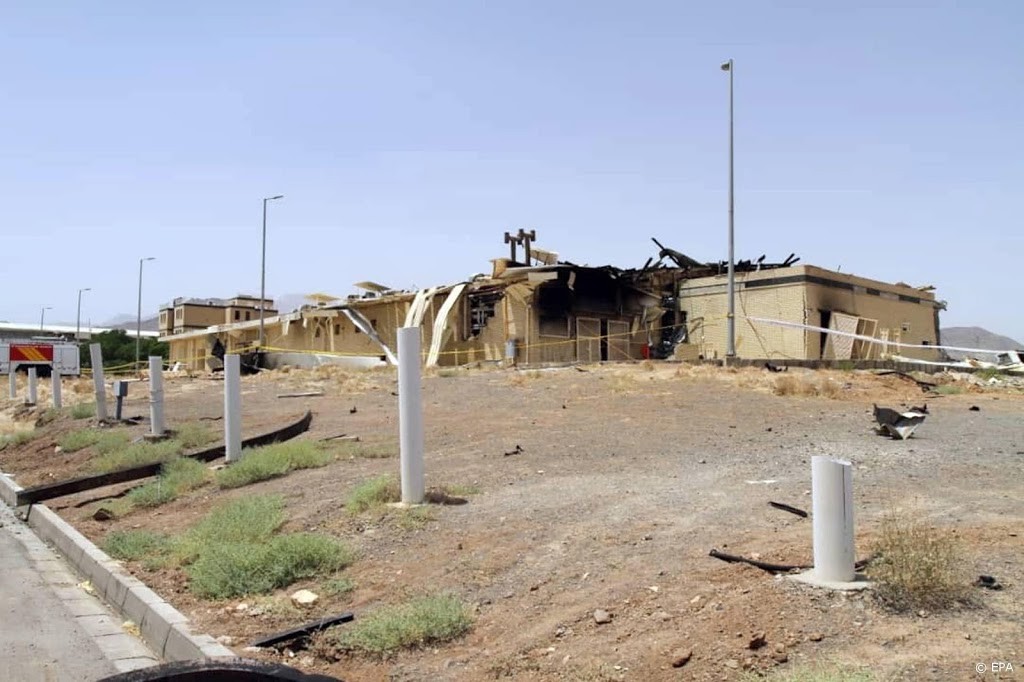 The United States is set to join international talks next week on an international nuclear deal with Iran. The agreement is sluggish and Washington insists it is open to talks with the regime in Tehran, the foreign ministry said. Direct talks between the two countries are not yet expected.

“These are still early days and we do not expect immediate improvement as there will be difficult discussions. But we consider this to be a healthy improvement,” a department spokesman said.

Earlier on Friday, it was announced that key countries China, Russia, France, Germany and the United Kingdom would meet in the Austrian capital, Vienna, on Tuesday to discuss the nuclear deal with Iran. Countries want to renew the treaty.

Iran has not complied with the agreements since the United States unilaterally withdrew from the deal in 2018 under then-President Donald Trump. In the 2015 agreement, Iran agreed to control and monitor its nuclear activities in exchange for lifting sanctions.

While Trump’s successor Joe Biden is open to returning to the deal, it has not happened to date. The president first wants Iran to stick to agreements, while Iran demands that the United States lift sanctions first.

The consultation in Vienna is led by the European Union. The European Union (EU) says it will meet with debating partners to determine which sanctions should be lifted and which measures are necessary.