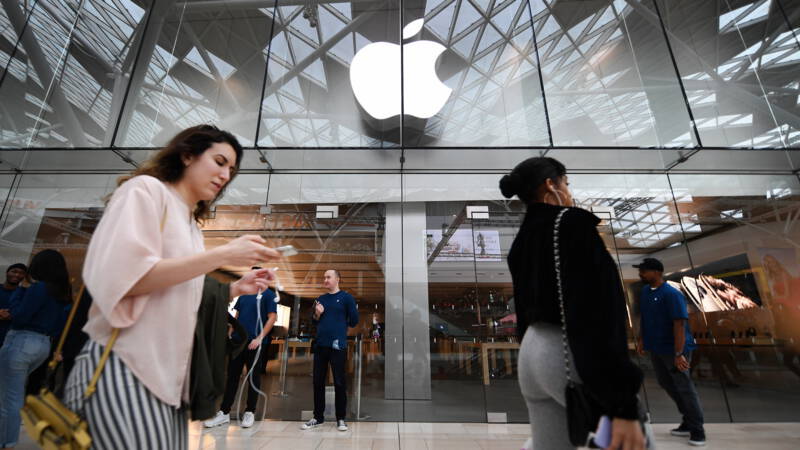 The UK competition authority will examine whether Apple is abusing its dominant position with the App Store.

The root cause is complaints from developers, who don’t think it’s fair to pay a commission on services sold through apps. This concerns, for example, subscriptions to a music or streaming service. Manufacturers accuse Apple of distorting competition because Apple’s own apps, like Apple Music, are not tied by the commission.

In the first year, the subscription commission is 30% of income, from the second year it will be 15%. Apple is making billions of euros out of it. This does not apply to physical products or services.

The company has pledged to cooperate with the British investigation, but also points to “the advantages” of the App Store. Its success is in part due to the strict standards we apply, the company said in a statement. “The standards are reasonable and the same for all developers to protect customers from malware and unauthorized mass data collection.”

Similar investigations into Apple are underway at the European Commission and the Dutch Consumer and Markets Authority.

App makers have complained about the power of the company for years. Music service Spotify filed a complaint with the European Commission in 2019 over abuse of power by Apple. Along with other complaints, this culminated in an investigation into the group’s behavior in June of last year.

Insiders in Brussels tell Reuters news agency that the European competition authority is finalizing a charge against Apple.

In addition to last year’s complaints, game maker Epic Games recently complained in Brussels about Apple’s abuse of power. Popular game developer Fortnite rolled out its own payment system in August to bypass the commission. Apple did a short job and removed the game from the download store.

In the Netherlands, a search from regulator ACM to Apple stocks. The results are also expected soon, according to the Reuters news agency.