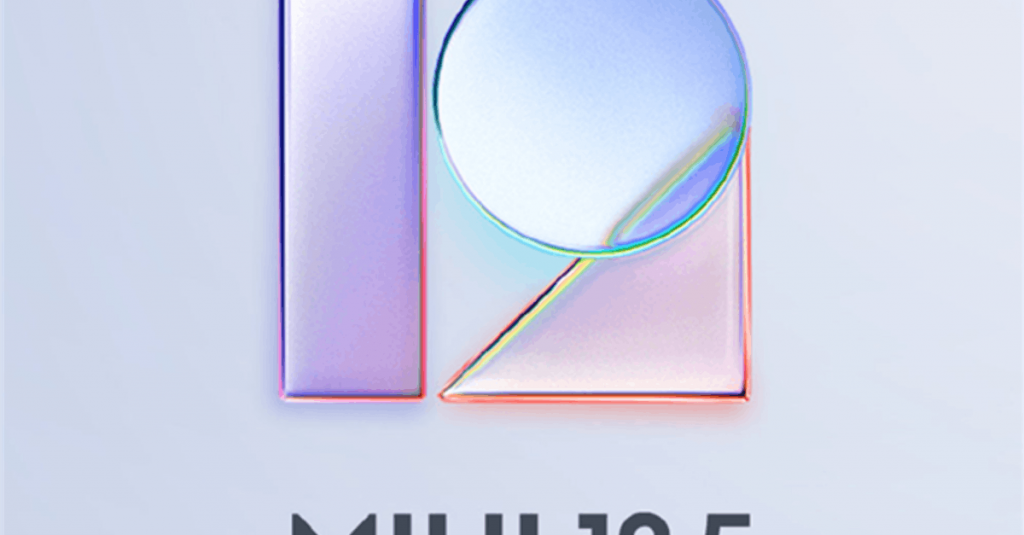 Xiaomi announced MIUI 12.5. Based on Android 11, this software shell succeeds MIUI 12 with a host of improvements.

MIUI 12.5 is largely the same in appearance as MIUI 12, but under the hood are the biggest improvements. Below are all of the consecutive improvements.

Xiaomi will be rolling out beta programs for a number of phones, the first versions of which are already available. You will find on this subject in the Mi Community More information. After testing, the stable version will be deployed. The first batch of the Mi 10 and Mi 11 is expected in China at the end of April 2021. Other markets will follow.