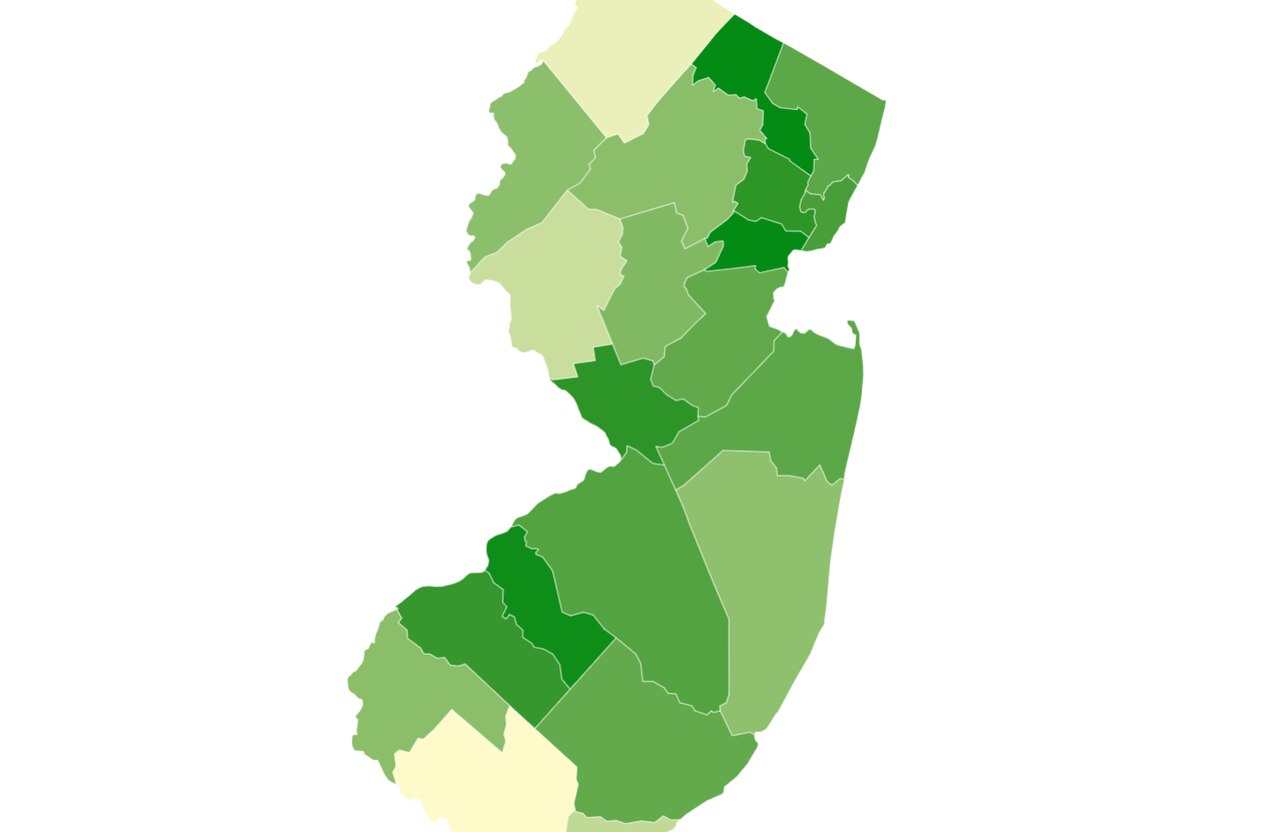 Wherever you look, the Corona virus In New Jersey the numbers only go one way.

The week of November 12-18 marked the third consecutive week that every district in New Jersey has seen an increase in new corona virus cases in the previous week.

Just two months ago adding five or six cases to 10,000 residents was enough to land a district at the top of the state. This week, there were no less than 13.8 new cases per 10,000 residents in any district.

The county with the most new cases this week is Passover County with 45.5 new cases per 10,000. Camden, Union, Mercer and Essex are in the top five, but the hands of the other 16 districts cannot be said to be complete.

Eleven districts saw a 50% or more increase in total events in the previous week. Cases in Salem County rose 127%, while Cape May County had 100% growth.

New Jersey, now in the midst of a second wave of epidemics, As of Friday, 3,635 new cases had been reported Hospital admissions rose to 21st day.

Nick Devlin is a reporter on the Data and Investigation Team. Can reach him [email protected].