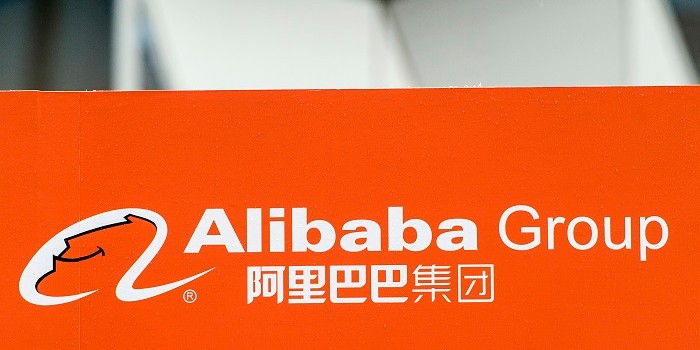 WASHINGTON (ANP / BLOOMBERG) – There would be no ban on U.S. investments in Chinese tech companies like Tencent and Alibaba. Policymakers in the United States were considering taking action against companies accused of having ties to the military in China, but insiders say there will be no investment ban.

The US Treasury Department has reportedly blocked an attempt by the Pentagon to add the companies to the list of companies associated with the Chinese military, the Wall Street Journal was the first to report on the insider basis.

This is not the first time that President Donald Trump has wanted to attack Chinese companies. Several companies, including tech group Huawei, have already been blacklisted due to suspected espionage practices. Recently, more and more businesses have been banned.

The president also banned transactions with various Chinese apps with a new decree. This affects, among other things, Tencent’s WeChat Pay payment app. With his policies, Trump shortly before his successor Joe Biden takes office, causes tensions between China and the United States.