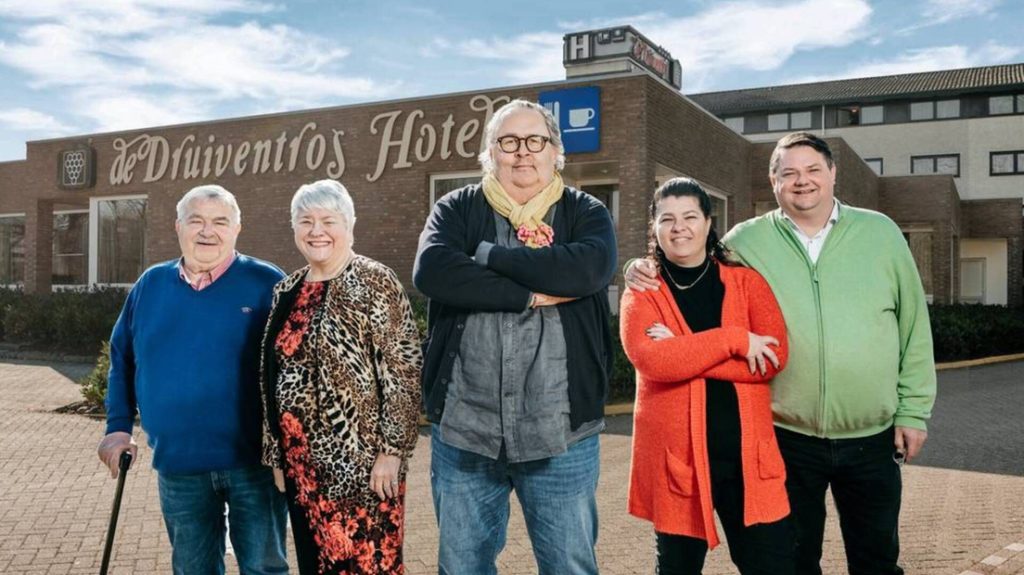 Janny Zoontjens-Mutsaers says she is at her wit’s end. She has been renovating the hotel behind the dike for over sixteen years. The family bought the hotel in 2000, operated it for twelve years, and have now rented it to the Fletcher Group for ten years.

The lease expires on April 1 and the family wanted to take advantage of this moment to resume managing the hotel themselves. But in a new modern jacket, because the accommodation is now quite outdated.

The hotel now has 35 rooms and four conference rooms. It should be 57, excluding apartments. According to owner Janny Zoontjens, she now has “three suitcases full of drawings and plans”, as she has had to adjust the building plans at the request of the municipality in recent years. “We talked to the neighbors, we added stores, we always responded to all requests.”

Light at the end of the tunnel

The most recent plans are based on 57 rooms and 63 apartments, because shops were to be built on the ground floor around a village-like square, also on condition of the municipality. In 2019, the family entered into a letter of intent with the municipality for the construction of the new hotel, which meant that there seemed to be “light at the end of the tunnel” for Janny Zoontjens.

But Sluis turned the signals back to red just before Christmas. The building is said to have five stories and that particular height is a barrier.

The municipality’s evaluation committee already ruled last year that the building did not correspond to the master plan of Nieuwvliet, in which – unlike Cadzand-Bad and Breskens – there is no room for apartment buildings. great height. Meanwhile, local residents also discussed the new construction plans. They thought it was too high. In addition, they get too close to home.

‘The Sergio Herman of Architects’

Janny Zoontjens: “So we asked for a second opinion because we were of the opinion that the butcher should not inspect his own meat. We put forward the crème de la crème of town planning, the Sergio Herman of architects, Jo Coenen. He’s positive about our plans. “