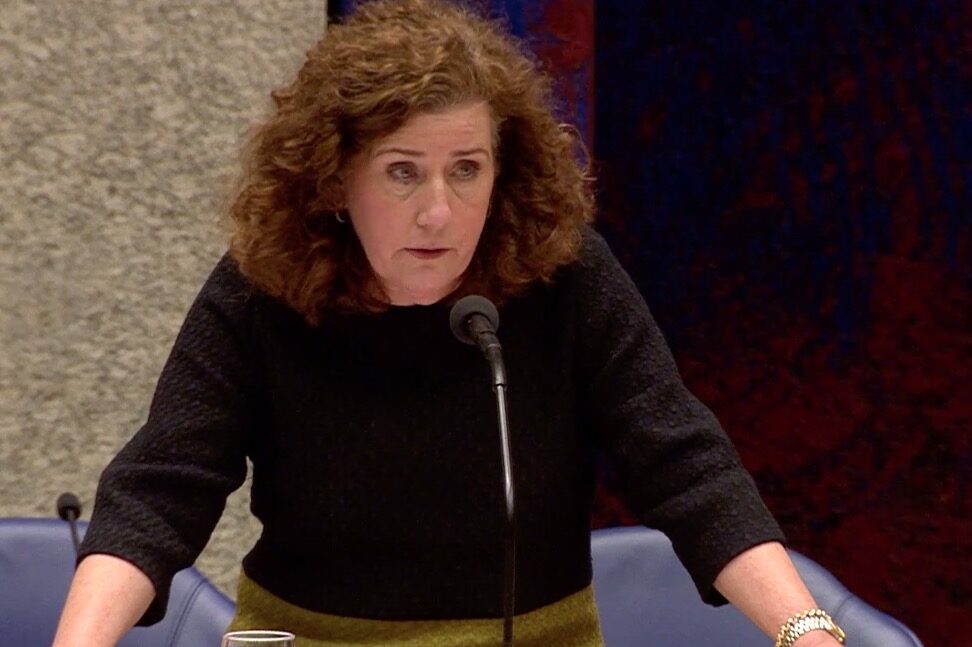 September 6, 2021 | Part of the Assembly is surprised that the Minister and the VSNU do not want to ensure that doctoral students can claim social benefits.

Members of the VVD, CDA and SGP of the Standing Committee on Education, Culture and Science again questioned the outgoing Minister Van Engelshoven on the so-called fictitious salary.

No right to social benefits

National policy too much interference with the autonomy of institutions

In previous responses to MEPs’ questions, outgoing Minister Van Engelshoven has indicated that, although she was invited to do so in a widely supported motion, she was unwilling to enter into national agreements regarding doctoral students. Van Engelshoven felt that this interfered too deeply with the autonomy of universities. In addition, there is another objection, the minister recently explained when the VVD party asked for national directives; the exact situation of doctoral students is not the same everywhere, which is why, according to the minister, the development of such a national regulation is not possible.

Doctoral students’ eligibility for health insurance, for example, appears to depend on their job and location, according to the outgoing minister’s responses to questions from the CDA faction. Doctoral scholarship students are not employed by the university, but they enter into a doctoral agreement with the university, she writes. “In practice, the legal situation of these categories of doctoral students depends on the relationship with the university and the way in which it is effectively implemented. Due to the lack of authority, in most cases there is no working relationship with the university. In addition, this person does not live in the Netherlands, so they are not insured for national insurance schemes on the basis of residence, including the law on long-term care. The person must then take out health insurance themselves.

Doctoral students with owner-occupied accommodation in the Netherlands have rights

Typically, doctoral students must provide their own private health insurance, the minister also said. Indeed, they do not fall under the legal system of insurance obligations, as do many Dutch doctoral students in foreign universities outside the European Union.