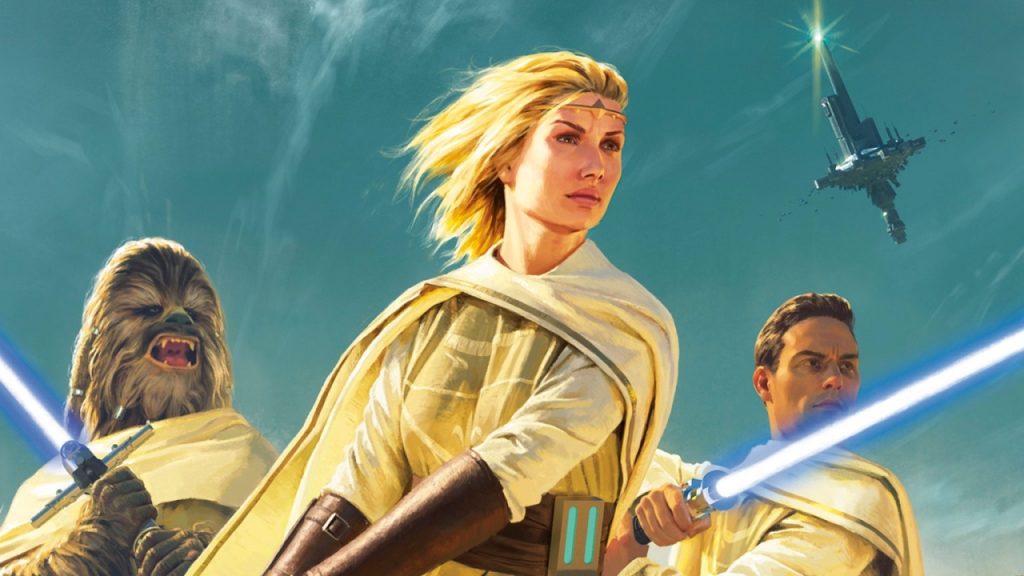 Some time ago, rumors suddenly swirled about a mysterious star warsproject, who if stranger things described in space. Today, it appears that the secret project will be a series on Disney+ and that they are already well advanced in its development.

Last month, we learned that a mysterious star warsproject for Disney+ was underway under the title Grammar Rodeo† Bespin Bulletin now reports that the idea is that the star warsseries sometime in June will begin with filming, which is expected to last until December.

star wars-series
the star warsThe series would be co-directed by Spider-Man: No Way Home director Jon Watts. Meanwhile, Jon Favreau is the producer.

The series is described as stranger things in space and, according to Bespin Bulletin, takes place during the time of the High Republic. It’s an era that so far has mostly developed in books and comics. Pre-production reportedly began in Culver City, California.

Currently, the sets are being built and the actors are being sought. The series would be officially announced next month on May 4th.

We also learn that the new star warsseries has a working title that refers to an episode of The simpsons, in which Bart and his friends trick their parents into letting them go to a national grammar rodeo. The series is expected to focus on a young cast.