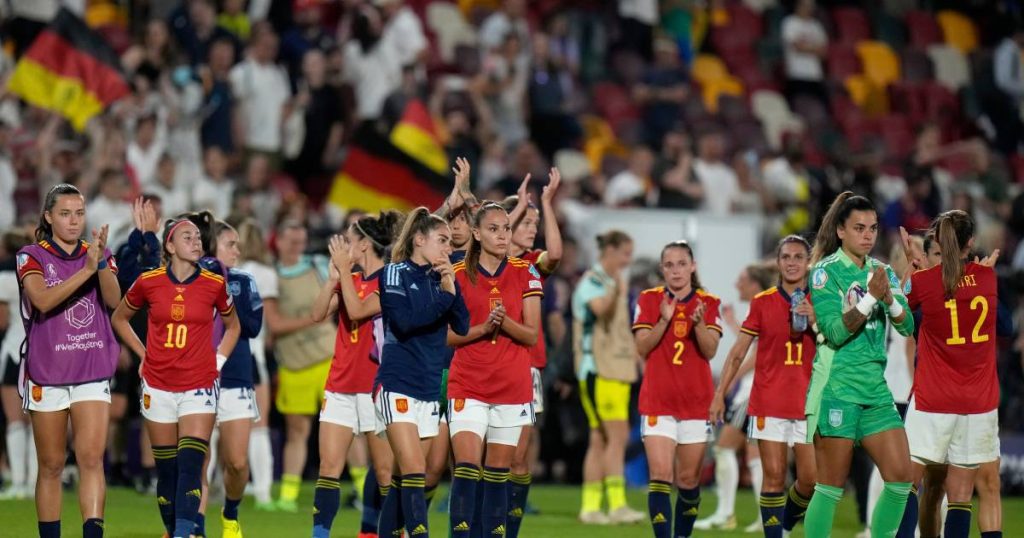 Fifteen players from the Spanish national team have sent the football federation an e-mail in which they indicate that they no longer want to play for their country as long as Jorge Vilda is national coach. His training methods are said to affect their emotional and physical health. The union shows no understanding.

The players are unhappy with the treatment of injuries, the atmosphere in the locker room, the selection of the squad and the training sessions, according to Reuters.

“It’s a situation that has never happened in the history of world football, the Spanish federation said in a statement. After all, that’s not what it’s about, this kind of Harmful action goes beyond the values ​​of football and sport in general.”

,,The federation will not put any pressure on the players and will no longer select them if they do not want to wear the jersey of Spain. We will play with players who want to, although we have to build a youth team.

Players who emailed are only allowed to play for the national team again if they ‘accept their mistake and ask for forgiveness’. The union called the refusal to attend a “very serious violation which could result in a suspension of two to five years”.

Most of the players who have retired play for FC Barcelona. It is striking that captains Irene Paredes, Alexia Putellas and Jenni Hermoso did not send an email. Ballon d’Or winner Putellas also plays for Barca but is currently seriously injured.

Spanish media published the list of players who don’t want to play for Spain:

The Spaniards will play the next international friendlies on October 7 (Sweden) and October 10 (United States). The team has already qualified for next year’s World Cup.

Earlier this month there were protests in Spanish women’s football by referees who successfully went on strike for higher pay, delaying the start of the new competition by a week.

Find all our videos on Orange here: