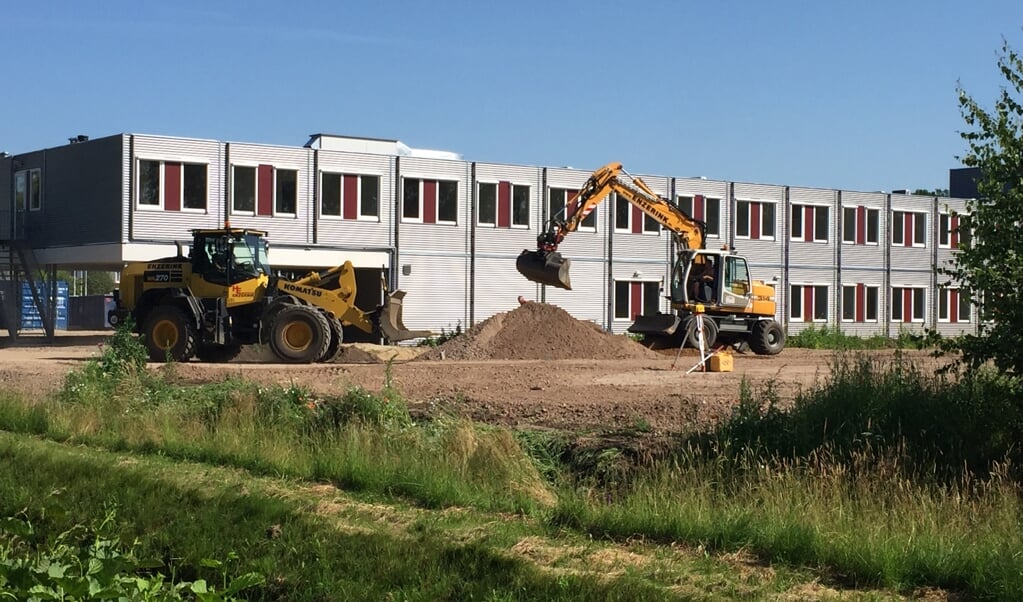 LICHTENVOORDE – A maximum of 135 status holders will be located in Kievitstraat in Lichtenvoorde. A reception center was created in the Careaz building, which is currently empty. These are temporary shelters until September 1, 2023 at the latest, specifies the municipality of Oost Gelre. After that, the location will be used to house Azora residents. This care institution will be renovated and the accommodation in Kievitstraat will then serve as temporary shelter for residents of the De Bettekamp residential care center in Varsseveld.

Max 135
The municipality hopes to be able to welcome the first status holders in Kievitstraat before 1 December. The maximum number of people who can be accommodated at the same time is 135. “The majority of these people arrive before December 31 and will leave for immediate accommodation in the town in the following months. This will be the municipality to which these people are linked by COA. “Until now, we found places for status holders every year. There are still flows, also in social housing. It’s not always easy, but we’re confident we’ll continue to succeed, just like in the first half of 2022, when we welcomed 33 status holders. Incidentally, this does not mean that 33 houses are also needed; there are also families among them,” the municipality said.

Positive
In a memo to council, the council writes that the ward has generally responded positively to the announced arrival of status holders. “Of course, there were also critical questions, but the mood at the last meeting was positive. No negative opinions were expressed. As soon as the data is available, the municipality wants to inform the local residents about the origin new residents and their composition (families, singles, etc.) “We would like to stay in touch with a delegation from the district, a so-called sounding board group. The district has been invited by mail”, specifies the municipality.

Preparations for the arrival of status holders in Lichtenvoorde are in full swing.