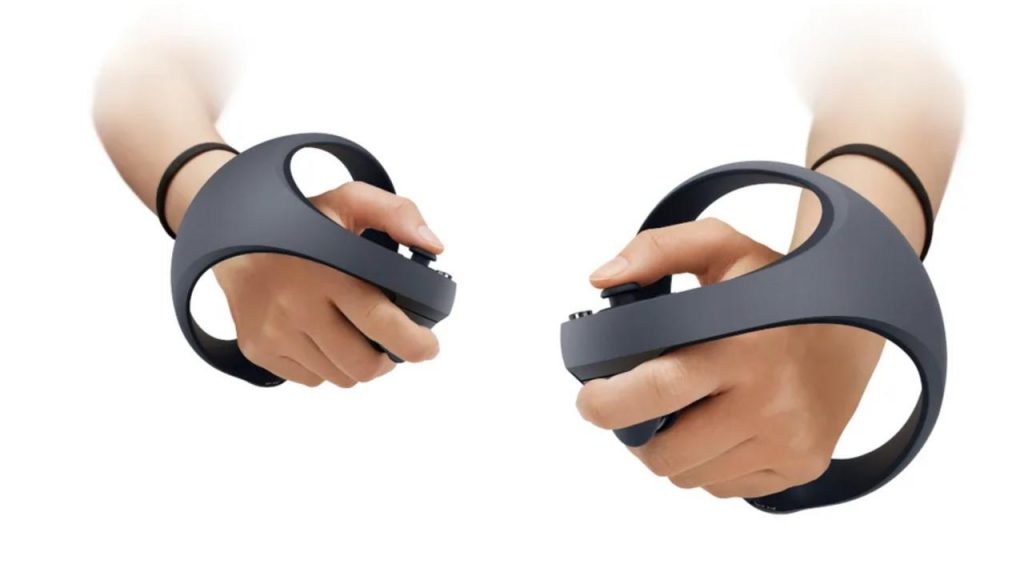 Sony announced more details on PlayStation’s new virtual reality system on Thursday. The company discloses in a Blog what the upgraded controllers will look like.

Sony announced last month that it is working on new PlayStation VR glasses for the PlayStation 5. The new headset works with a single cable and benefits from an improved controller.

The photos show that the controllers have a striking round shape. “This allows you to naturally hold the controller while playing with great freedom. There are no restrictions on hand movement, allowing developers to create unique gaming experiences,” Sony writes.

As with the PlayStation 5’s DualSense controller, the VR controller receives haptic feedback (realistic vibrations) and adaptive triggers (buttons that can provide back pressure).

Controllers can also detect fingers without the need to press a button. This allows you to make more natural gestures with your hands while gaming, according to Sony.

The company claims to have tested the product extensively with people with large and small hands. According to Sony, the new controller should “give users greater depth in virtual reality experiences.”