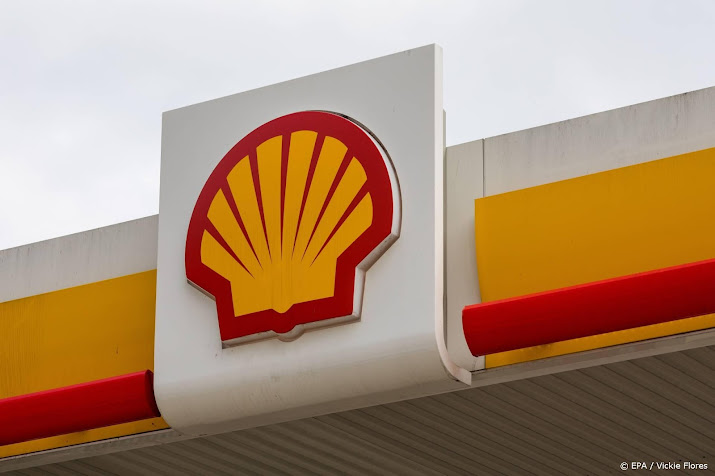 Shell saw the biggest drop in the AEX index on Thursday, which showed a slight loss. The oil and gas group struggled with further falls in oil prices. Fears of a recession kept markets in check. For example, the European Commission lowered its growth expectations for the Eurozone economy due to the uncertainty of the Russian invasion of Ukraine.

The inflation forecast for the euro area has been raised to 7.6 percent this year. For the Netherlands, Brussels expects inflation at 9.4 percent. Investors were still chewing over a stronger-than-expected rise in US inflation. So the possibility of the Federal Reserve raising interest rates more aggressively in the US has increased.

ASMI and Besi were in the AEX’s leading group with pluses of up to 2 percent. Chip companies benefited from strong results from Taiwanese chipmaker TSMC. ASML, which supplies its chip machines to TSMC, lagged behind, gaining 0.3 percent.

In the midcap, Air France-KLM added 2.8 percent. Investor Apollo Global Management is investing 500 million euros in the French-Dutch aviation partnership. That amount will go to a temporary subsidiary that owns several spare engines for Air France planes. Air France-KLM is using the money to speed up repayment of a loan from the French government.

The NSI fell more than 2 percent. Real estate investor earnings per share fell in the first half of the year, while vacancy rates rose. Waste processor ReniV lost 1.6 percent after quarterly figures were released.

The euro was at $1.0039 against $1.0083 a day earlier. The single currency was briefly lower against the dollar on Wednesday, the first time in more than 20 years.