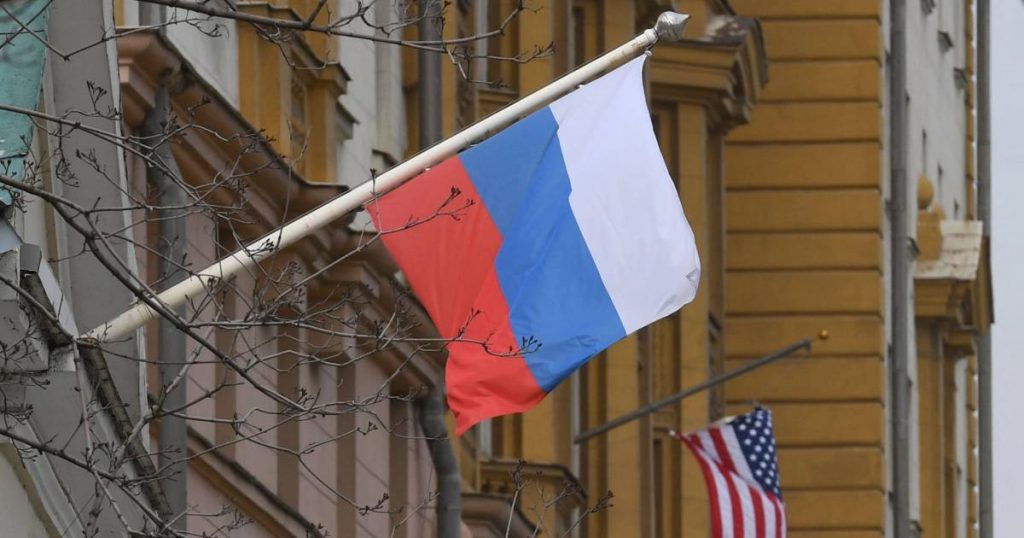 Russia bans entry to eight Americans Among them was FBI chief Christopher Ray. It follows sanctions announced by the United States against Russia last Thursday. “We can take painful steps for Corporate America.”

The entry ban applies to current and former U.S. officials, who, according to the Russian Foreign Ministry, are “involved in pursuing anti-Russian tendencies.”

Besides Ray, there are a number of notable names on the list of sanctions. Similarly, former CIA director Robert Woolsey has been barred from entering Russia, along with John Bolton, a security adviser to Republican leaders George W. Bush and Donald Trump.

Moscow will expel ten US diplomats from Russia. This equates to the number of Russian embassy staff who have to leave the United States. In addition, the Kremlin bans NGOs and other US government agencies from operating in Russia.

US Ambassador John Sullivan has been exempted from sanctions, but has been recommended by the Russian Foreign Ministry to ‘go to Washington for consultations’. The ministry underscores that this is not about “deporting” Sullivan.

Secretary of State Sergei Lavrov is asking Washington to reduce the number of diplomats in Russia to three hundred – the equivalent of Russian diplomatic service in the United States, deducting Russian permanent staff to the UN in New York.

In addition, Russia restricts the short business travel of US State Department personnel to Russia. Issuance of visas is kept to a minimum: up to ten people per year on a reciprocal basis.

Lavrov also promised sanctions, but at the same time noted that Moscow had no way of repaying the United States with its own currency. For example, the United States has banned the purchase of Russian government bonds since June 14. This is generally considered a painful punishment because the Russian government budget depends on about 30 percent of those sales. “But for Corporate America we can take painful steps and we will keep them in reserve,” Lavrov added.

Check out our popular news videos in the playlist below: