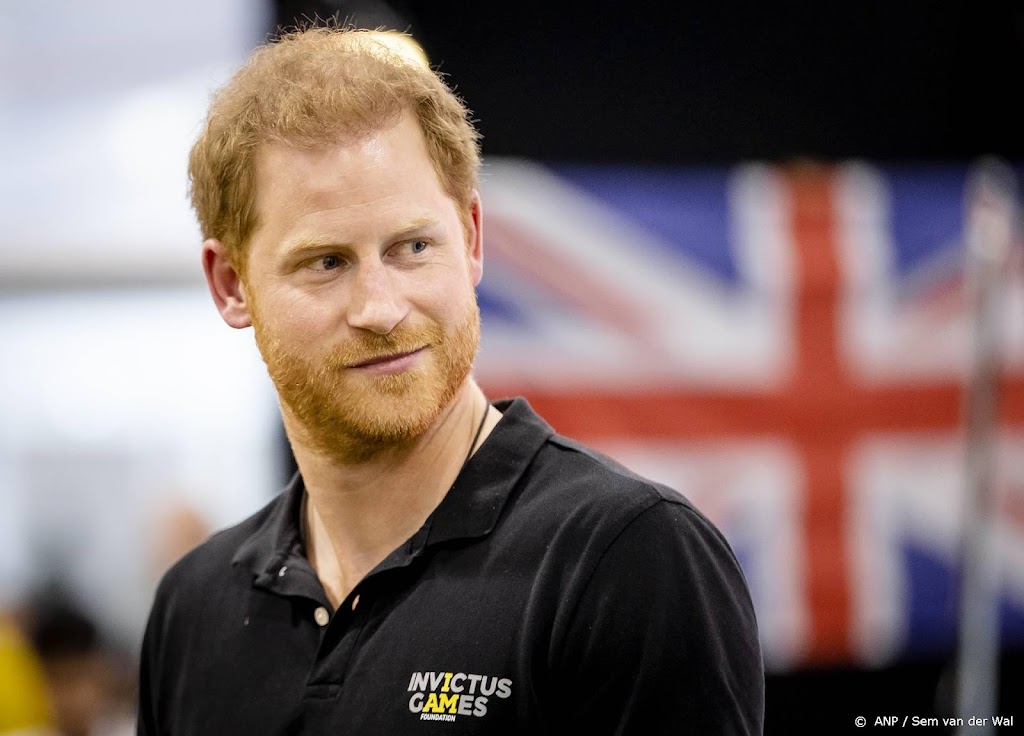 Prince Harry’s memoirs will be published on January 10, the New York Times reported. The Duke of Sussex is said to have had doubts “on several occasions” about passages in the book, called SPARE (RESERVE).

A portrait of Prince will appear on the cover, publisher Penguin Random House announced Thursday. In any case, it became clear that the book dealt with his mother Diana’s funeral. “Revelations” will be made in the book, but about the unknown.

The book has already created quite a stir. For example, the media has wondered in recent months whether King Charles’ son is telling more about family affairs and the rift between him and his wife Meghan with the British royal family. Page Six previously reported that the book would be “juicy,” a source at the New York publisher reportedly told the outlet. Another insider said the book was going to make her family “tense.”

Both Harry and Meghan have already opened up about their affairs within the British royal family. For example, in an interview with Oprah Winfrey last year, watched by 17 million people in the United States alone, the couple said they felt inadequate support from the family in their fight against the British tabloids. The royal family also reportedly raised concerns about the baby’s skin tone during Meghan’s pregnancy.