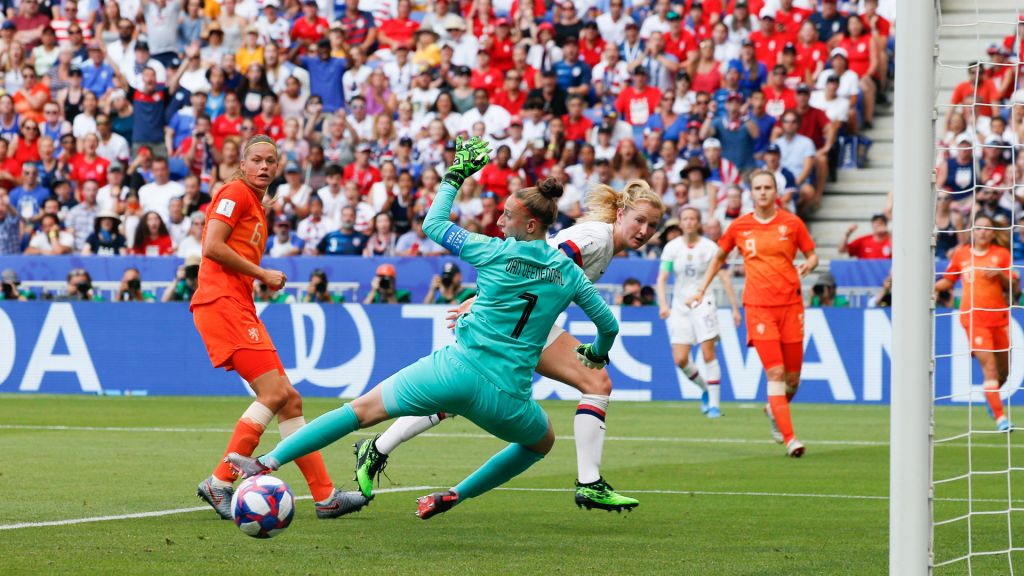 IJSSELSTEIN / NIEUWEGEIN – Dutch national team footballers play a friendly against the United States on November 27. Orange meets the world champion at the Rat Verlegh Stadium in Breda. This is the first time the two countries will meet after the 2019 World Cup final in Lyon, in which ‘Team USA’ was 2-0 too strong.

Kick-off in Breda, where Nieuwegean goalkeeper Sari van Veenendaal and striker IJsselstein Shanice van de Sanden will likely be present, is at 6.35 p.m.

The “Oranje Leeuwinnen”, currently fourth in the FIFA rankings, have been undefeated for 12 consecutive matches since the lost World Cup final with nine internationals and three draws. “Now that the qualification for the European Championship has been received, we can fully concentrate on the Olympic Games next year,” said national coach Sarina Wiegman. “We can’t wish for a better start to this preparation with such a high opponent; it’s really a measuring moment to see where we are. Of course, it’s also very special because it’s the repetition of the World Cup final last year. ”

American footballers are top of the FIFA rankings and are the most successful team in the history of women’s football. They were present at all editions of the World Cup and each time won a medal: four gold, one silver and three bronze.