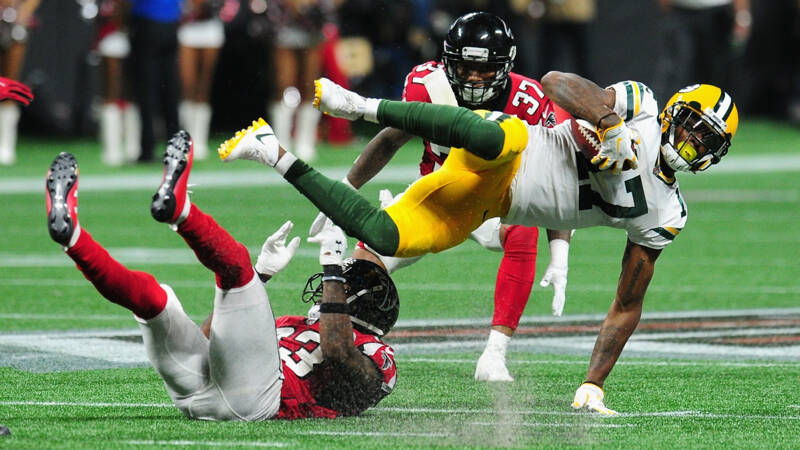 There will no longer be discrimination on the basis of skin color in the settlement of claims by players of the NFL, the American football league in the United States. The NFL promised this after some black players filed a complaint about it.

Black players who had suffered brain damage after years of playing sports were paid less money for a long time than white players with the same complaints. The idea behind it was that black gamers had “lower cognitive function”.

This standard appeared in the 1990s with the aim of providing patients with dementia with appropriate treatment. In addition to gender, age and education, a distinction was also made between ethnicity. But the NFL used the standard to determine payments for former players who sued for brain damage. “The standards were developed to stop bias in testing, not to enforce it,” the League now says.

The NFL engagement may also include compensation for black players who have been injured in the past. But they have little confidence in it.

“Words don’t cost a lot. Let’s see what they do first,” said former striker Ken Jenkins, who along with his wife a petition written on behalf of friends of the NFL who have suffered brain damage. This petition against discrimination based on skin color has been signed 50,000 times.