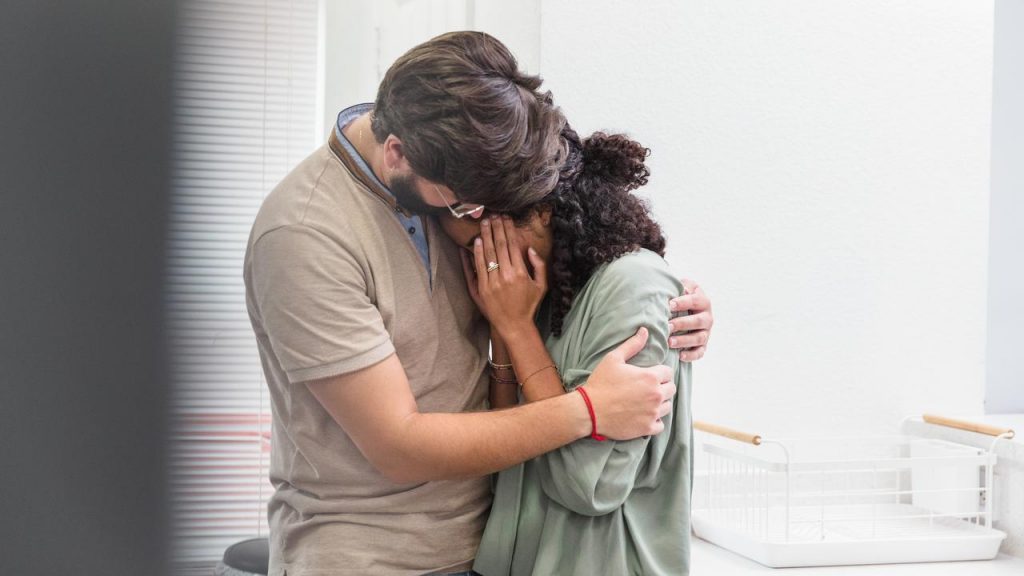 New Zealand’s parliament on Thursday unanimously approved a bill that gives workers the right to paid leave after miscarriage or stillbirth. The law is one of the first of its kind in the world.

Not only the pregnant woman, but also her partners are entitled to three days off. In surrogacy, everyone involved is granted paid leave after miscarriage or stillbirth. After the loss, they no longer have to report their illness to their employer.

According to MP Ginny Andersen, the initiator of the law, it is important that the grief of parents is recognized on special leave. “The grief associated with miscarriage is not a disease. It is loss and that loss takes time: time to recover physically and time to recover mentally.”

The parliamentarian says that there is a taboo on this subject, which makes it difficult for people to talk about it. She hopes the new law will lead to more openness on miscarriages and stillbirths.

With the introduction of the extra leave, Wellington’s parliament continues to play its pioneering role in the area of ​​women’s rights, Anderson said. With this she refers, among other things, to women’s suffrage which New Zealand was the first country in the world to introduce.