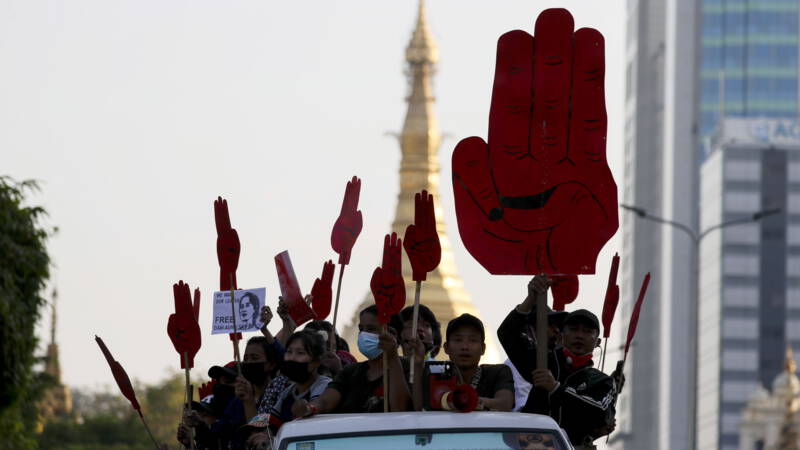 New Zealand Prime Minister Ardern has announced that his country is largely ending relations with Myanmar.

There will be no more high-level talks with the Southeast Asian country, Ardern said at a press conference. Military contact is also severed, and Burmese army leaders can no longer travel to New Zealand.

The breakdown in diplomatic relations follows last Sunday’s coup in Myanmar. The soldiers seized power in the country shortly before the inauguration of the new parliament.

The coup was the culmination of growing tensions after the November elections. The party of head of government Aung San Suu Kyi then obtained an absolute majority in parliament. During and after the coup, the military arrested at least 150 people, including Suu Kyi.

Demonstrations across the country

In recent days, protesters have taken to the streets of Yangon, Myanmar’s largest city, to demand the release of Suu Kyi.

Protests continued across the country today, despite the military warning on state television that “action” would be taken on issues “which would disrupt, prevent or destroy stability in Myanmar.” . The army has banned gatherings in some places and a curfew has been imposed.