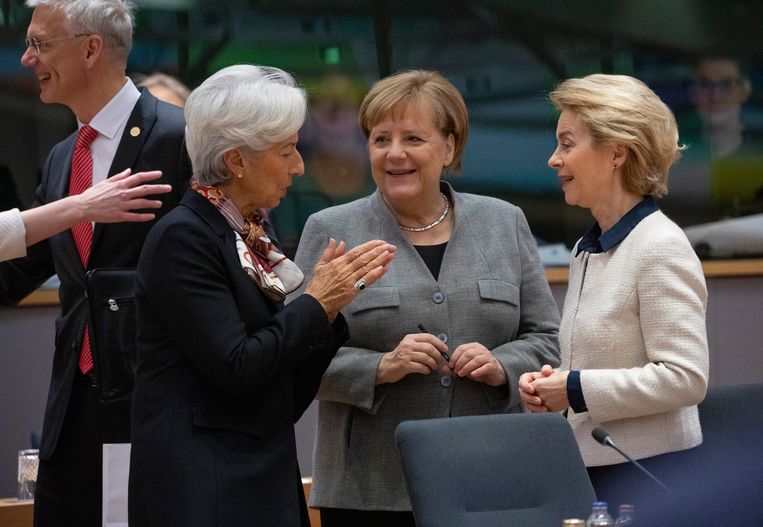 There is a simple way to recruit more women to male-dominated positions: expand the shortlist. British and American researchers show it today in a professional journal Human behavior of nature.

Although there are formal announcements and application procedures, a large proportion of (managerial) positions are filled through informal lists of candidates and networks. It becomes “man seeks man” if you are not careful. The researchers set up a series of experiments to test this. In various male-dominated work environments, they asked people to shortlist three names for a vacant position. And then they asked them to expand those lists to six names. The result, invariably: more women were on the longer lists.

Not just excuse me

This effect is known from the scientific literature on creativity: the longer you let people think, the more colorful the ideas they come up with. Let’s look at gender diversity in men’s jobs as a creative process, say the researchers. Experiences with shortlists show that it can make a difference.

And don’t think there were only excuses on the longer lists; names supposed to show that women had also been taken into account in the proceedings. No, this study showed that women are more likely to get the job. Men’s rock destruction starts with the shortlist, and it helps if it’s shorter, the researchers conclude. It is a simple remedy which no human rights college can oppose.

Women more often work part time and work less overtime. As a result, they are less likely to advance to a managerial position, according to a new SCP study.