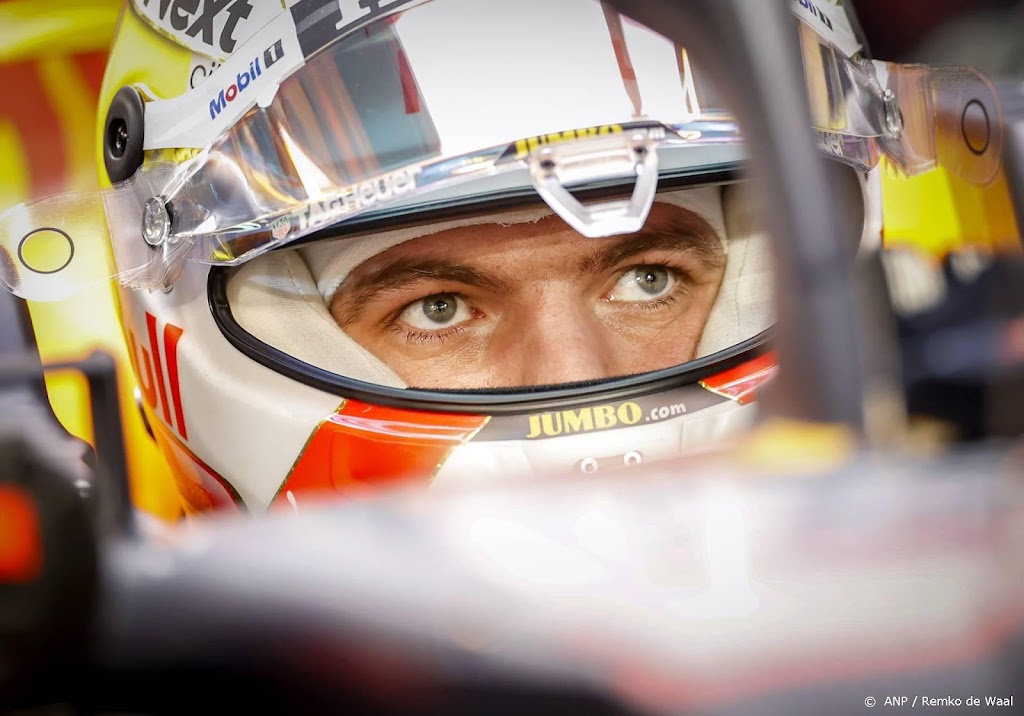 “Max drives in a way that inspires passion. He has brought new fans and especially young fans to the sport and that is largely down to the way he drives, the way he faced Lewis Hamilton, the greatest champion of all time Horner mentioned. “He is not to be criticized, but rather commended for the tension and excitement he brought to the title fight.”

Verstappen believes he has been treated unfairly this season. Time and time again he has received penalties and warnings from stewards for actions on the track, while other drivers have been released for similar actions. Two time penalties in Saudi Arabia last Sunday likely cost him the win, meaning he and Hamilton are now tied on points for the final race.

Under a magnifying glass

“He was sometimes treated too harshly,” said Horner. “Max is clearly under the microscope, he is constantly watched because he is in the spotlight every race weekend. He rolls in front and faces a seven-time world champion. We see that the stewards are not consistent in their decisions and that irritates Max. He feels aggrieved. These stories about his aggressive driving and driving style were broadcast to put pressure on him.

The team boss watched with admiration how Verstappen handled this “immense” pressure. “I am extremely proud of him. He has displayed incredible mental toughness and is to be commended for the way he presented himself as a young man of 24. I am proud of the way he competed. with Hamilton and that feeling continues, “Whether we win or lose Sunday.

For the boss of the team, the season is already more than successful for Red Bull. “Who would have thought that after 21 races we would still be competing for the title? Max is tied with Mercedes’ Hamilton, the team that has been alone at the top for the past eight years. Max has won nine times this year, almost as often as in his previous six years in Formula 1. We feel the excitement for this last race where he can become world champion, but I told Max he should have fun and that he should run exactly the same as he has in everything he has done in previous races. “