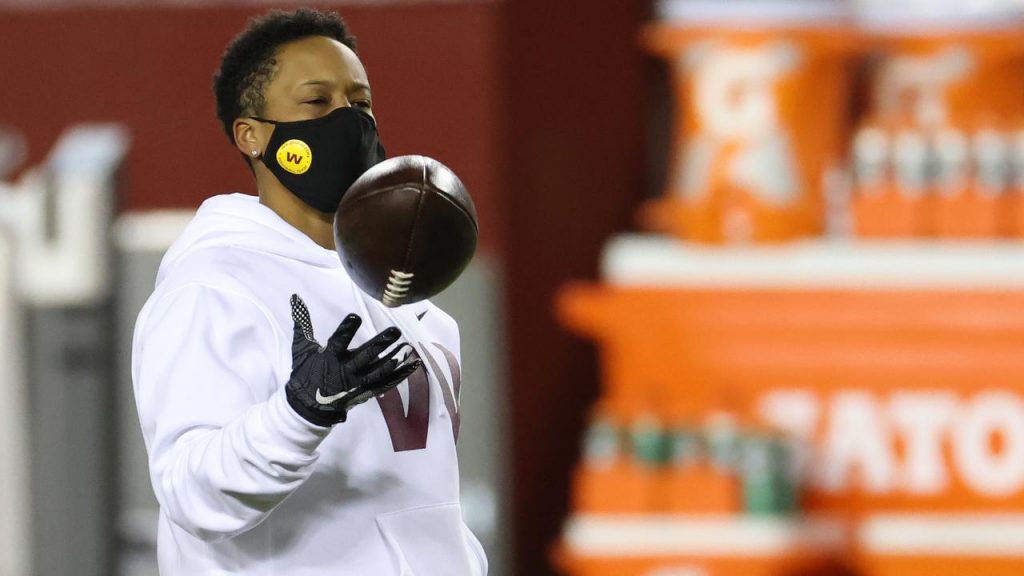 Jennifer King made history on Tuesday. The 36-year-old American is the first black woman to become a full-time NFL coach (assistant) thanks to a promotion at the Washington American Football Club.

“This is great news,” King said on the site of the Washington football team. “It means a lot. It’s a good time for me, but also a big step forward for women in football.”

King was already on Washington’s tech staff as an intern last season. She now becomes Randy Jordan’s assistant, who coaches the running backs (an offensive position). In the NFL, the most popular sports league in the United States, all teams have one or more coaches for each position.

King is the second full-time NFL coach. Lori Locust has worked as an assistant defensive line coach at Tampa Bay Buccaneers since 2019. With that team, she will be at the Super Bowl next Sunday, the NFL season finale.

Kim Ng, who works at the Miami Marlins Baseball Club, became the first female technical director of the NFL, NBA, MLB or NHL two months ago.

Becky Hammon has been a key assistant to legendary basketball coach Gregg Popovich at San Antonio Spurs for years. At the end of last year, the former basketball star was the first woman to lead an NBA team, after Popovich was sent off in a game for commenting on referees.