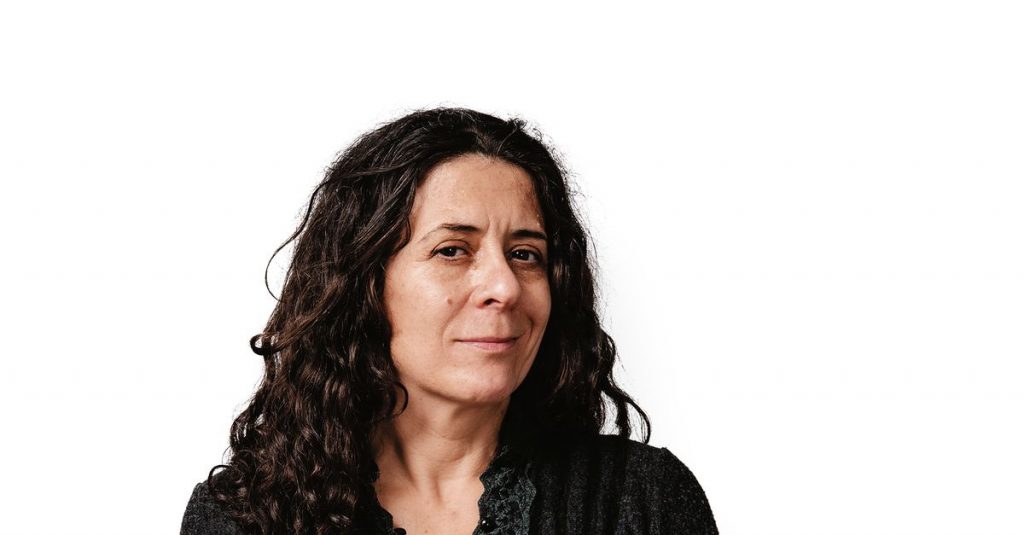 He it looks like it that Mark Parsons, a Briton from the United States, will be the national women’s football coach. If with the orange men always, really always a man is the national coach, honesty would require that the orange women become a woman. You would think that women’s football is not the Dutch business community where you have fewer women at the top (four) than men called Peter (five), but unfortunately in women’s football too the best woman seems be a man for a high. position.

The tendency of homogeneous committees to accept candidates who resemble committee members has already been demonstrated by mountains of studies. the direction of the KNVB consists of six men and one woman. Those responsible for the appointment of the national coach are Nico-Jan Hoogma and Jan Dirk van der Zee. Le Jan is the Peter of the KNVB business community and with a Mark as national coach the Jannens seem satisfied.

It’s hard to believe that the KNVB couldn’t find a suitable and available woman in the Netherlands, but it didn’t work when they shifted their views across national borders, must be feminism. There really isn’t a single female football coach on the whole planet who fits the shoe? Not someone who is willing and able to work with the precious metal of the European champion and the vice-world champion? Serious? How do they sell them internally? We don’t know that. It is not known who was on the long list, nor who made or did not make the short list. Jan and Jan prepare decisions like the other Mark does: behind the scenes.

The set of requirements that the KNVB set for the new national coach left four potential candidates in the Netherlands. Two of them were not even approached. One of the requirements is that applicants have or are in training for a football diploma paid by coach. When Vera Pauw enrolled in the course in 2004, she was discouraged by the KNVB employees themselves; she wouldn’t need the diploma, but she would take a man’s place. Pauw threatened to go to the Equal Treatment Commission and was admitted. She passed, and with the best marks.

If the Jannens at KNVB still want to check out a few studies after reading this italic, I recommend the one that in VS was done after universities were forced to offer sports for women, which led to more money to go there. The percentage of female coaches has increased from 95 to 43 percent. The men came and got the jobs, although they were often mediocre men who didn’t get jobs in men’s sport.

If the KNVB is to stick to their traditional policy of discouraging women by taking a man as their national coach, I know a much better candidate than a foreign JanPeterMark. We have a Dutchman who has experience as a national coach and in maintaining women, who also has a lot of time, because he is not allowed to go to Tokyo. It’s no surprise that he’s from gymnastics, as long as he’s a guy. We will take a Vincent this time.

Carolina trujillo is a writer.