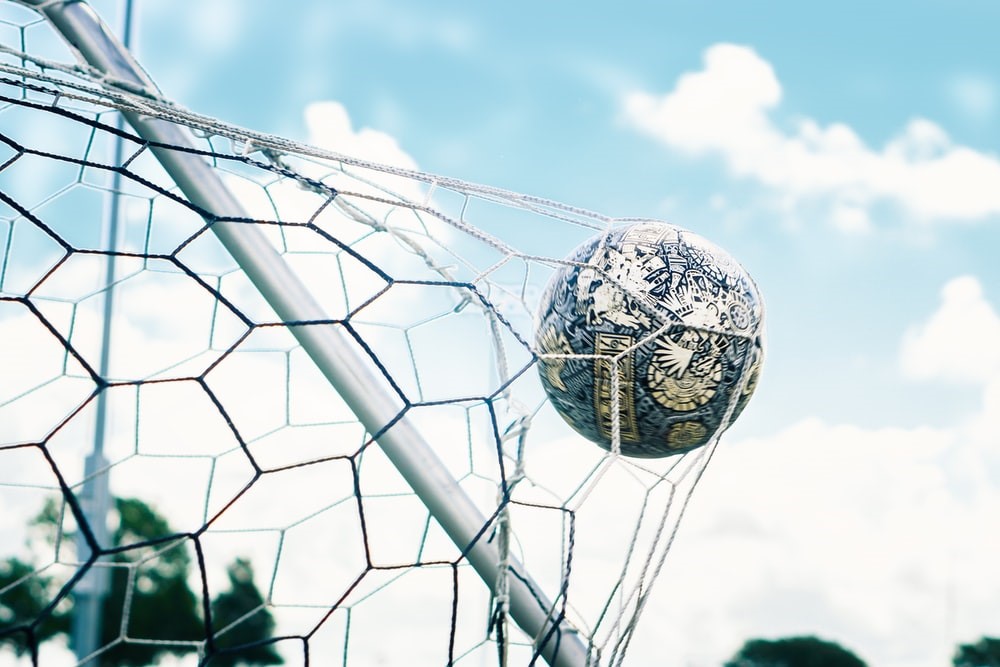 For a country that is forward-thinking in so many areas, the Netherlands has not always been such a leader when it comes to women’s involvement in sport. But, at a time when greater equality is gradually being achieved in many activities, it could now be about to start catching up.

Other examples of sports already leading the way include tennis where, after many years of discrimination, all four of the so-called Grand Slam Tournaments now offer equal prize money to men and women. Women’s cricket has also had a huge recent boost which has included televising international matches for the first time.

But taking a look at the history of women’s football in the country, it’s a distinctly checkered past, – but not without its highlights.

The history of women’s involvement

As long ago as the 1890s the very first women’s teams were first formed but the sport’s governing body, the KNVB, was quick to ban them from playing. Around 60 years later the Dutch Ladies’ Football League was formed only to be banned in 1955 and it wasn’t until the 1970s when UEFA insisted that member countries should start to invest in the women’s game that any more efforts were made to promote it.

Even so, the first time the Netherlands managed to qualify for the UEFA Women’s Championship wasn’t until 2009 and their first World Cup appearance came six years later in 2015.

But it was 2017 that saw the real impetus begin that’s driving the game forward today. The country wasn’t just the host nation for the UEFA Women’s Euro, the team went on to beat Denmark in the final.

In domestic football, there have been quite a few changes along the way and these began in 2012 when the KNVB, in association with their Belgian counterparts the KBVB/URBSFA, created the BeNe League. Its aim was to create stronger national teams for each country. But in 2016 this was scrapped and the Netherlands-only Eredivisie was formed. 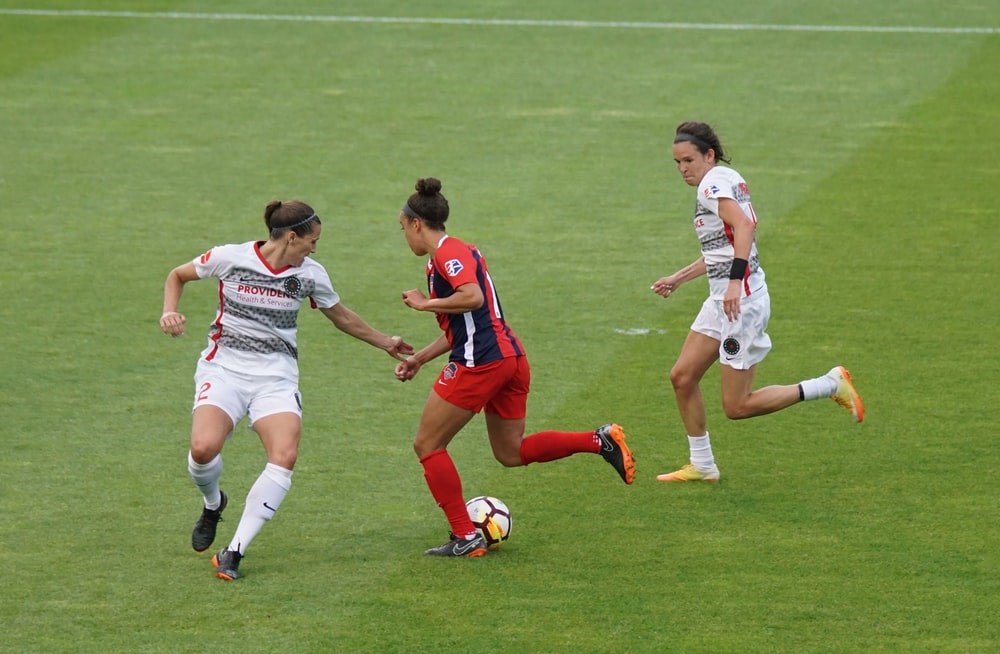 As an example to emulate, many observers are looking towards the UK which has a flourishing women’s football scene and it is the rule, rather than the exception, for top flight clubs to also field a women’s team.

The teams play in the FA Women’s Super League and particularly successful are Chelsea, Arsenal and Manchester City. But the especially interesting aspect of the league is that less high-profile clubs like Birmingham City and Reading also have teams in the league.

In fact, the women’s game is proving to be so successful that the country’s Premier League is keen to absorb it, something that is being strongly resisted by a number of the clubs involved.

Already, there seem to be glaring similarities with the Premier League, given that many of the same big, rich clubs dominate the top of the table. Man City, overwhelming 1/250 favourites in the soccer betting in the men’s game, are second in the Women’s Super League, showing the difficulty many less-illustrious teams would face should the league adopt more of the Premier League’s culture.

Another significant development for Dutch women’s football is that in 2020 a pilot scheme was launched to allow women to play in men’s teams. The first participant has been Elle Fokkema who joined VV Foarut for the 2020-21 season. Depending on how it works out, this could represent a key moment for the sport.

It also seems like changes are afoot for the match officials too with French referee Stephanie Frappart being put in charge for the men’s national team’s clash with Latvia on March 27th.

So it certainly does seem that women will be taking center stage in a number of ways. And, for many people, this isn’t happening a moment too soon.