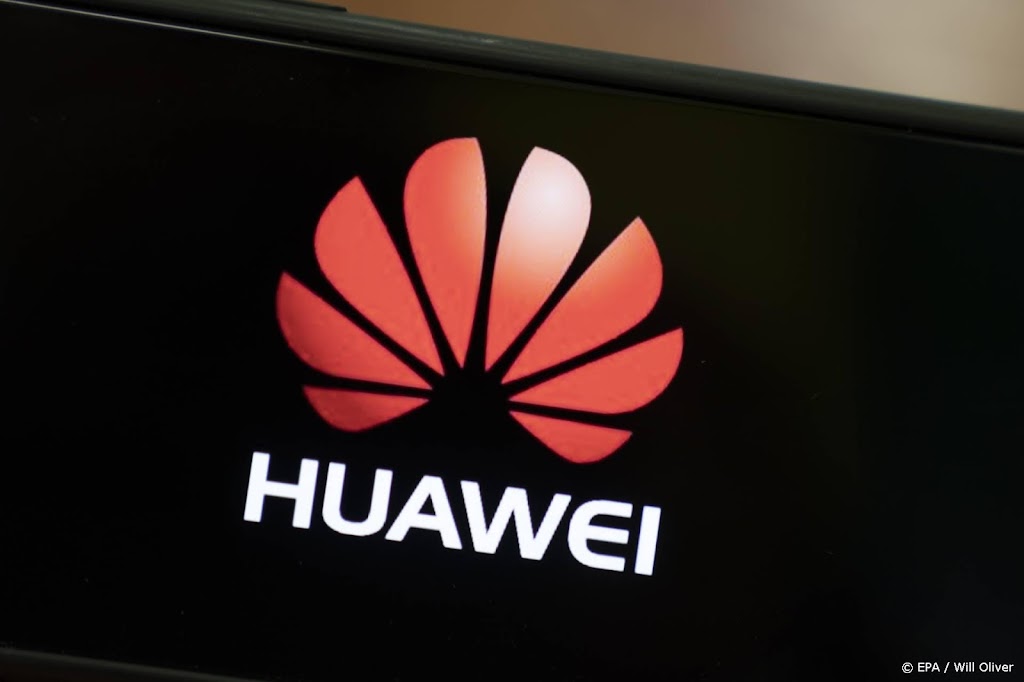 The PTAC division, known as Xnova, already sells Huawei-branded Nova phones on its e-commerce platform, and through this partnership, the company will also offer its own branded devices based on Huawei’s designs. Chinese telecommunications equipment maker TD Tech is also reportedly selling phones based on Huawei’s designs under its own brand. Negotiations on partnerships are still ongoing, according to insiders.

The company has been hit hard by US sanctions. For example, Huawei no longer has access to chips from the big Taiwanese chipmaker TSMC, Google’s Android apps, and Qualcomm’s 5G wireless modems. Huawei saw its revenue decline for the fourth consecutive quarter in the last quarter.

Huawei sold its subsidiary brand Honor a year ago to a consortium led by a Chinese state-owned company in Shenzhen, freeing the company from US sanctions. Honor can now purchase components from vendors, including Qualcomm. The success of the sale has encouraged Huawei to seek new partnerships to support its consumer business.