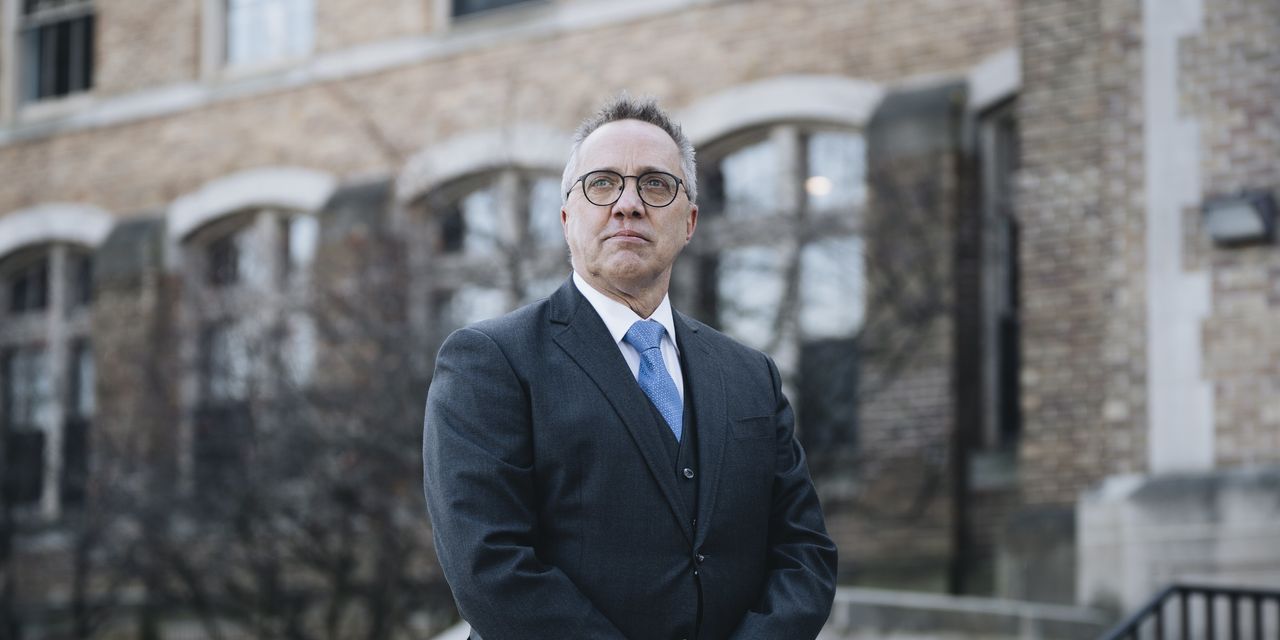 When Kenneth Magor became president at Medellin College in 2015, he said the small, private school in Buffalo, New York, was “keeping the paycheck to paycheck.” Admission is low and small assets are flat.

Then came the corona virus infection. The campus closed and revenue fell 15%. Dr. Makour saw what he saw as an opportunity: with the approval of the Board of Trustees, the faculty manuscript was placed in it under the section “Acts of God.” He laid off several professors, downgraded the Homeland Security and Health Information Management programs, canceled the tenure’s lifetime job security and rewrote the faculty manual, the rules that governed the school for decades.

“I believe this is an opportunity to do more than just tinker around the edges. We need to be bold and decisive,” he wrote in a letter to teachers on April 15. “The future of a new paradigm of higher education.”

Dr. Makoor and Leaders Fighting colleges across the country Changes unimaginable, such as unilaterally cutting projects, dismissing professors, and dismissing working hours, are reacting to the epidemic. According to the Department of Labor, schools hired about 150,000 fewer workers in September than they did a year ago. This is a decline of almost 10%. Along the way, they are transforming the centuries-old higher education power structure.

These changes upset the “shared governance” model for running universities with roots in medieval Europe. The board of trustees finally said how a school should be run, but often address the issue of education to teachers who share power with administrators and teachers.