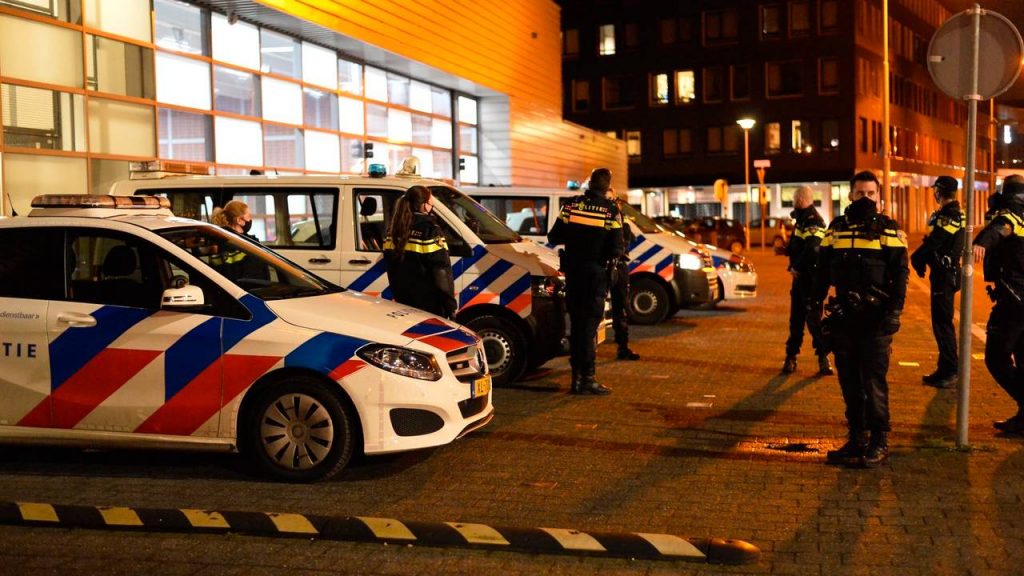 On Sunday evening, unrest also erupted in various places in Breda and Oosterhout. According to the police, groups provoked vandalism in several places. Things have gone wrong in the Breda district of Tuinzigt and the Loevensteinlaan in Oosterhout. In Breda, the unrest led Mayor Paul Depla to give the police extra space to act. The emergency order he issued to this effect is valid until half past four on Monday morning.

Depla: “The vast majority of Breda adhered to the curfew. Unfortunately, that did not apply to a group in Tuinzigt. I’m sorry I had to issue this emergency order.” According to the mayor, all the misery began with an “incendiary call”.

A car was set on fire just after half past ten around Nelson Mandelaplein in Breda. The police are present and settle in the Tuinzigt district. People are called to enter, reports a journalist on the spot. The neighborhood is largely closed.

“We are there and, among other things, are enforcing the curfew. Anyone who is outside without a valid declaration will be fined,” police said. Things went wrong in the Meidoornstraat as well. There are fences on the street. The emergency ordinance applies to the aforementioned neighborhood and the surrounding streets.

The windows of a restaurant were destroyed on Loevensteinlaan in Oosterhout.

The unrest in Breda and Oosterhout follows after a day of unrest in Brabant. The Sunday afternoon protests in Eindhoven got completely out of hand. In the evening it also went badly in Tilburg and Helmond.

Many police officers are present at the Tramsingel in Breda. The police blocked the road in the Meidoornstraat.