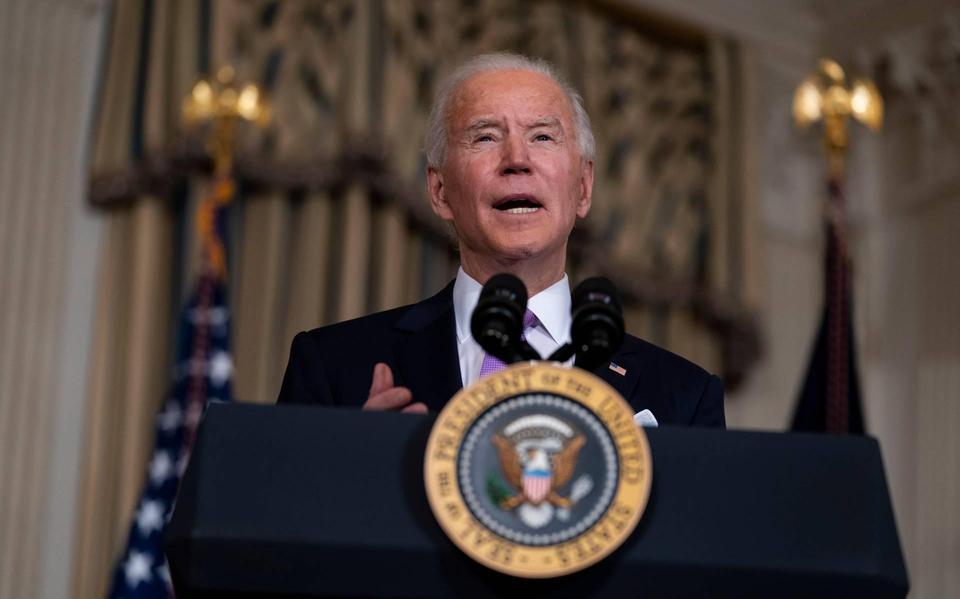 A U.S. State Department spokesman said the U.S. government, led by new President Joe Biden, would “fully review” US sanctions against the International Criminal Court (ICC) in The Hague. Biden’s predecessor Donald Trump imposed sanctions on the ICC because a criminal court prosecutor is investigating US war crimes in Afghanistan.

“If we do not agree with the ICC’s actions on the Afghanistan and Israeli – Palestinian situation, the sanctions will be fully assessed when we consider the next steps,” the spokesman said.

Three weeks ago, a federal judge in New York announced a presidential decree imposing sanctions that were unconstitutional. The decree also punishes cooperation with the ICC, but according to the judge, the presidential decree imposed an unauthorized ban on freedom of speech. “National security should not be a mother used to prevent undesirable claims,” he said.

The State Department spokesman said the new U.S. administration supports the reforms, which “will help the court better do its main job of punishing and preventing war crimes and crimes against humanity.” In addition, the US government is ready to cooperate with the ICC in “exceptional cases”.