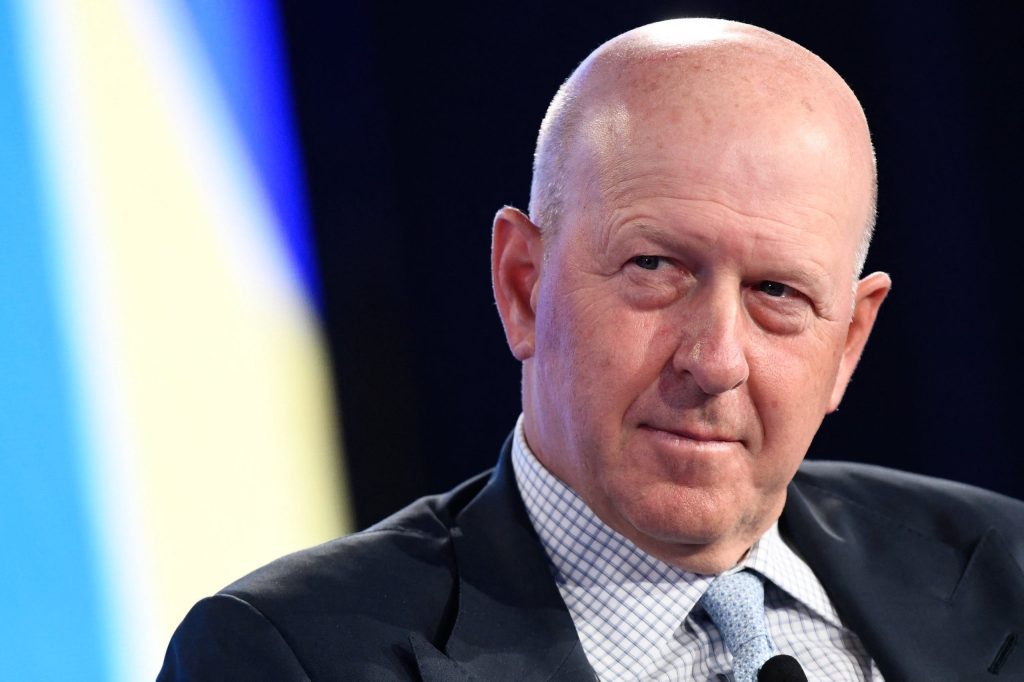 Goldman Sachs, the major US investment bank, has predicted that the Federal Reserve will raise interest rates in the US more than previously thought. Economists forecast interest rates to rise as much as 5 percent in March, 25 basis points higher than the bank had previously expected.

The Fed continues to raise interest rates to counter “uncomfortably high” inflation in the US, a Goldman Sachs report said. Additionally, according to the investment bank, the move is necessary to allow the economy to cool down.

The central bank will hold its policy meeting next Tuesday and Wednesday. Interest rates are expected to be revised upward by 75 basis points for the fourth consecutive time to counter higher inflation in the US.

Betting on the central bank’s less aggressive approach this year is a risky game for investors. Stocks have rebounded from lows several times on this prospect, but have been crushed again by fresh signs of persistent inflation or a central bank determined to continue its pace of rate hikes.