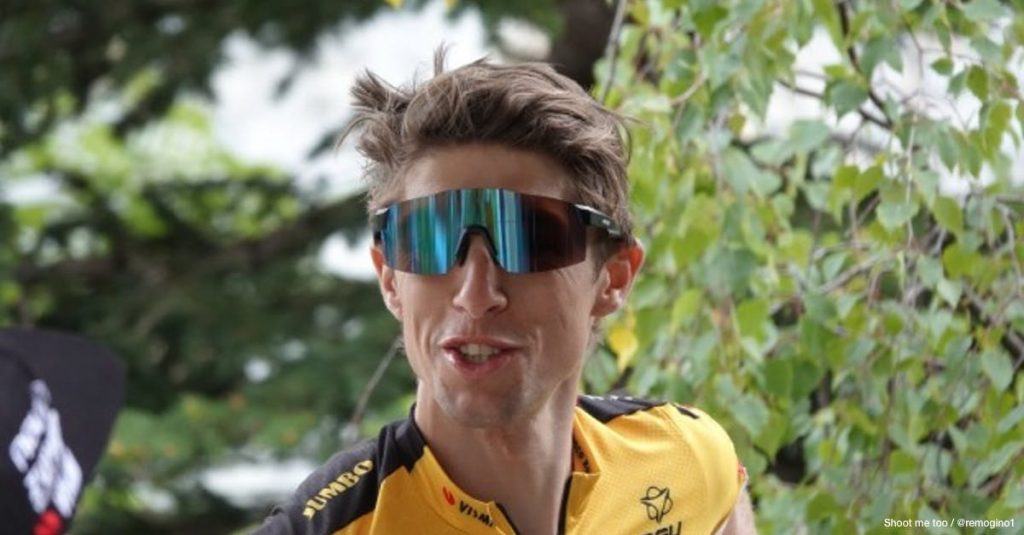 We will see George Bennett in the New Zealand national jersey all year round. In his own country, he managed to win the national championship with almost two minutes ahead of number two. Mark Stewart and Michael Torckler complete the podium.

Bennett made a strong impression during the race as he crossed the road with two companions towards the leading group. Just before the leading riders entered the last lap, they joined. As the pace rose in the air, only five riders remained in the lead. Ten kilometers from the end, Benett made another attack, after which he managed to hold onto the lead until the end. The possible time difference on his pursuers had then almost increased to two minutes.

“It’s so special,” Bennett said after the race New Zealand media. “It was such a tough game. I looked like I was done, but both of my bars worked so hard to close that big hole. At that point, I really had no idea I was going to win. In the last kilometers, the kiwi thought a lot about the champion’s jersey: “I can’t wait to wear it during the Giro.”

Georgia Williams was victorious among the women. The Team BikeExchange woman was too strong for Kate McCarthy in the race final, who was also second at the same time. Sharlotte Lucas completes the podium. The differences behind the three women were large, as the number four was already registered over three and a half minutes.