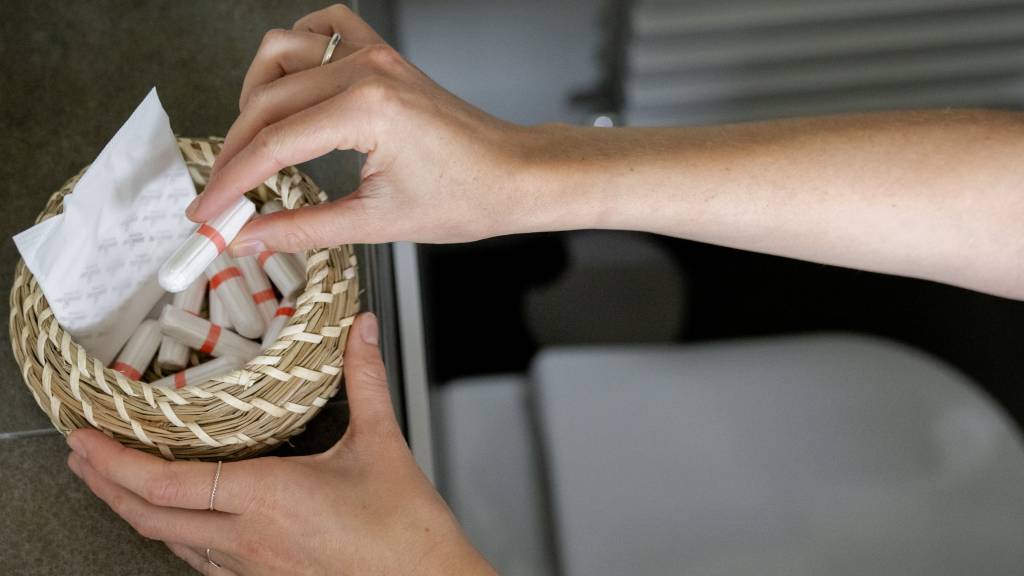 Scotland today introduced a law which makes tampons and pads free for those who cannot afford the products. It is the first country in the world to have such a law against menstrual poverty.

In practice, the law means that educational institutions and local governments must provide free menstrual products. This has been happening in schools in Scotland for a number of years, but the Periodic Products Act is making tampons and sanitary napkins available free of charge in more places.

“At this important time”

The Act was passed by the Scottish Parliament in 2020. Since then, work has been carried out on practical implementation. According to BBC approximately 31 million euros have been invested to offer the products in public buildings.

Scottish Social Justice Minister Shona Robison told the BBC he was proud that the Scottish government was the first in the world to pass such a law. “It is very important, especially now that people have to make difficult choices due to the sharp increase in the cost of living.”

In other countries too, tampons and sanitary napkins are distributed free of charge, particularly in schools. This is what happens, for example, in New Zealand, England, Botswana and various American and Australian states. Kenya, which became the first country in the world to abolish the tax on menstrual products in 2018, is also offering girls free sanitary pads in public schools.

What exactly is menstrual poverty? Read it in this article.

According to the World Bank, 500 million girls and women worldwide are affected by period poverty. A study by the non-profit organization Plan International shows that on average 1 in 10 girls and women in the Netherlands do not have the money to buy tampons or sanitary napkins each month.

However, free tampons or sanitary napkins are not widely available in our country.

In Rotterdam, girls whose parents are on a low income can buy last year’s sanitary napkins and tampons with money from the municipality. Learn more about this initiative here.

A little earlier, Astrid (full name known to the editorial staff) already told how difficult it was for her to obtain these sanitary products. Astrid lived for years around the poverty line. “Then I used toilet paper folded in half instead of sanitary pads. If you have heavy periods, you need more products and it is very expensive. Sometimes I used two pads, then I only changed the first.”

Thanks to a joint income, Astrid now earns a little more, but she and her family still live just above the poverty line. “When I go shopping now, I always try to take a pack with me so I can fill up. Her daughter is on her period now too, and then things go pretty fast,” she says. so that my daughter always has something. I can’t afford to send him to school without any product.”