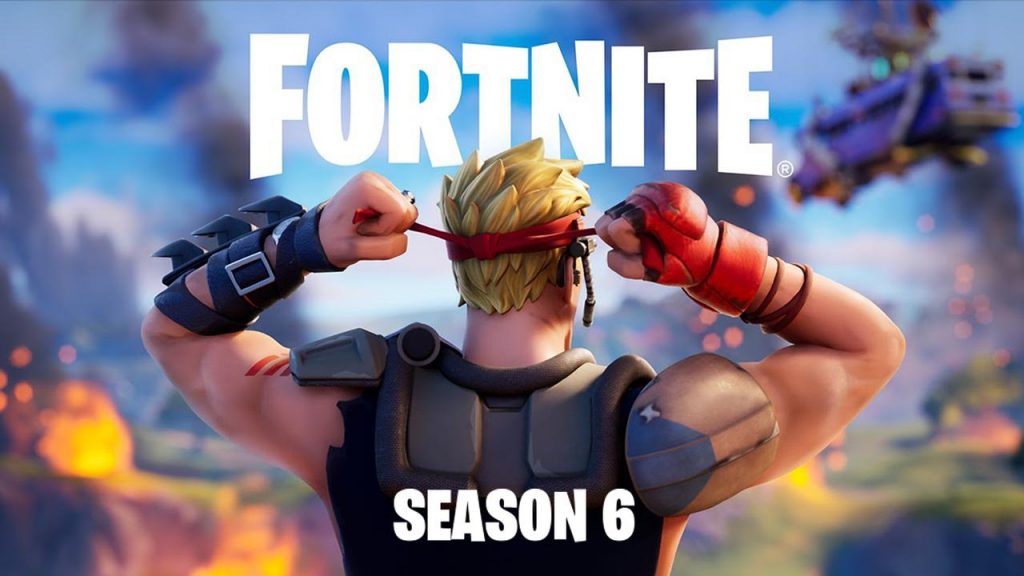 The sixth season of the ever-popular shooter Fortnite started on Tuesday. We list what’s new in the big game update.

Fortnite is still played a lot. In May of last year, creator Epic Games said that 350 million people have created an account for the free game. 15.3 million players played the game on the same day in early December.

Presumably, many players were waiting for the latest update that came out on Tuesday. In Season 6 of Chapter 2, the game world was shaken up a bit to keep things fresh and interesting.

The game island has changed

The biggest change this season is the playing map, which was changed after a big explosion at the end of Season 5. In the middle of the island and near a village, there is now a large tower. The desert from the previous season seems to have disappeared.

As with previous seasons, you must visit each location before they appear on your map in the game. The map below can help you find locations easily.

A map of the island playing.

You can hunt animals and craft weapons

Scattered across the island, there are animals you can hunt from now on. Animal species range from chickens to dangerous wolves. If you kill them, you will get hides and other raw materials in return.

You can then use these resources to craft weapons and other useful items. In this way you can, for example, unlock a special bow and find new weapons is less based on luck.

Lara Croft as a playable character

Every season, Epic Games introduces a new Battle Pass, which you can purchase for around $ 10 to unlock all kinds of extras. In between there are also several new skins, with which you can change your character.

Perhaps the most notable skin is the skin of Lara Croft, which you can use to play the role of the protagonist of the long tomb Raiderseries of games. Superhero Raven also came out Teen Titans in the Battle Pass.

Different skins for players to choose from.

Not all innovations have been implemented yet

The season started this week, but not all of the planned innovations have yet been implemented. For example, in a later update a Neymar football player skin will be added for Fortniteplayers who have a Battle Pass.

A season usually lasts several months, season 5 ran from December 2020 to March 15, 2021. During this period, all kinds of characters from other series have made an appearance, like the characters from the Star Wars series. The Mandalorian and Marvel movies. More cameos are likely also planned for Season 6.