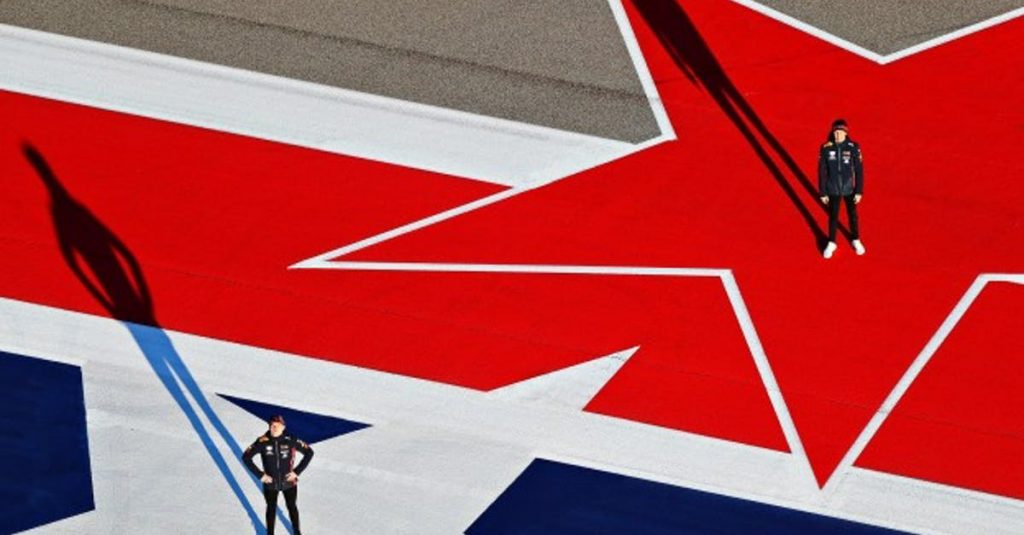 Formula 1 is looking forward to securing a second United States Grand Prix on the calendar. Plans for a second event in the country have been underway for some time, but have yet to yield results. Under the leadership of new CEO Stefano Domenicali, that goal remains unchanged as the Italian is also looking for an additional race in America.

Domenicali himself made this known in a conversation with Autosport. “Talks with Miami are already at an advanced stage, but there are other places in America that we are looking at. But I must say that there are no suitors of which I am very convinced, ”admits the Italian. “I don’t see anything happening in the short term.

Despite this, Domenicali insists there will be a second race in the United States. “In the coming months, we will decide what is possible in the country in terms of the negotiations we want to have. Based on this, we can then arrive at two fixed Grand Prix events. For now, Americans will have to be content with the Circuit of the Americas race in Texas, which is set to return to the calendar in 2021 after a year of absence due to the pandemic.

Domenicali adds that Formula 1 plans to invest heavily in a campaign in the United States this year. “I can assure you that there is great interest in Formula 1 in the United States, we naturally want to respond to that. But we don’t want to make the mistake of overloading them with news. We have a strong communications plan for the United States and we will get the information out through the right channels.