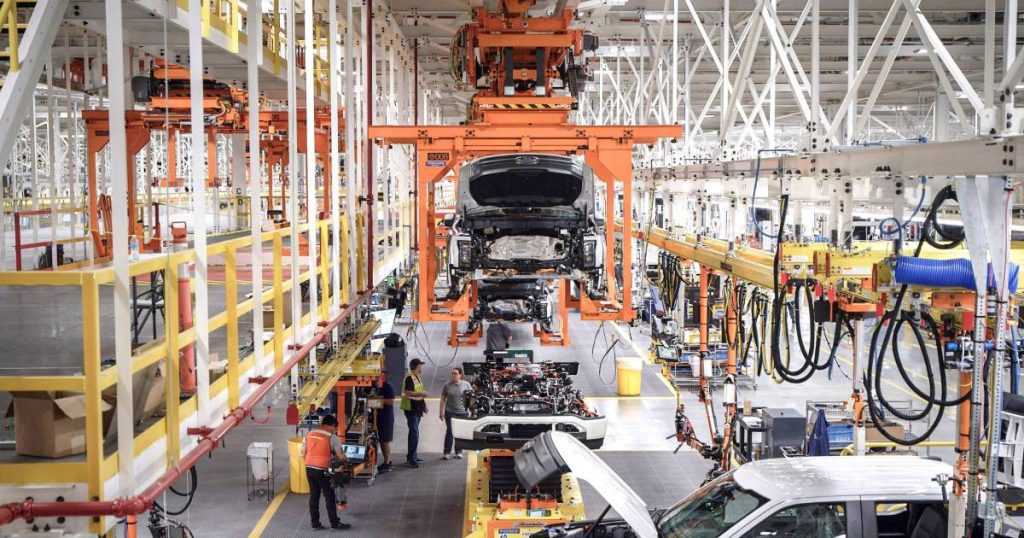 Ford plans to cut up to 8,000 jobs in the coming weeks. For example, the American automaker wants to increase its profits and accelerate the switch to electric motors. Bloomberg reports this, citing unnamed sources.

In March, Ford split its operations into two business segments: “Ford Model e” focuses on electric cars, “Ford Blue” on combustion engine cars. It is in this last section that the blows would fall. In addition, operational functions would disappear throughout the company.

The reduction in staff is expected to be gradual, according to Bloomberg, and should begin as early as this summer. Most jobs would be lost in the United States, where Ford has nearly 31,000 employees. Plans are not yet final, the sources said.

In February, Ford CEO Jim Farley was already indicating that Ford was employing “too many people” and that the company needed to slim down to make more profit.

Announcing the split of the Ford business in March, Farley said he wanted to make Ford Blue “the engine of profit and money for the whole company”. Combustion engines need to be more cost-effective to fund Ford’s electric ambitions. The company aims to have two million electric cars roll off the production line by 2026.