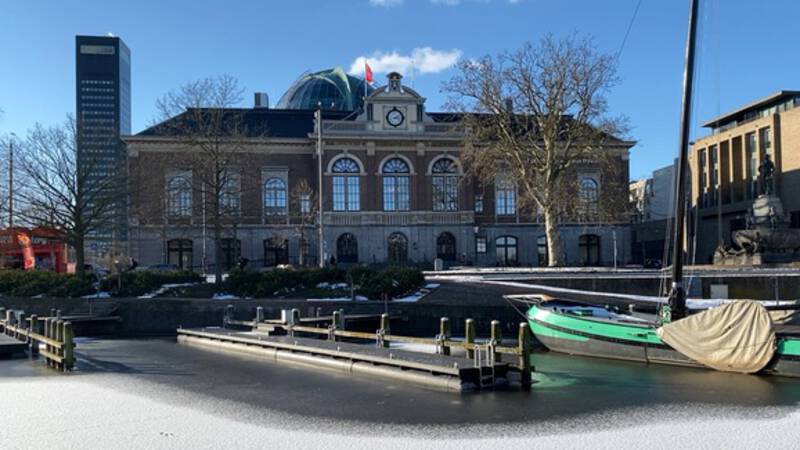 The Fryslân Campus of the University of Groningen will start after the summer with a new master’s program in Leeuwarden in the field of voice technology. These are the possibilities available to control devices with the voice, but also the use of new techniques, for example to recognize language or discover syndromes in the voice.

According to Campus Fryslân, the Voice-Technology program is a master’s program that is unique in Europe. Nowhere else is a master fully focused on this subject. The training is not only about existing technology, but also possible applications in the future, says Omrop Fryslân.

The possibilities of giving your mobile phone a command (search) with your voice are generally known. Apple has the virtual assistant Siri, and smart speakers from companies like Google and Amazon also work with voice technology. The new study focuses on this technology, but also on applications for, for example, people who cannot read and write well. They could then operate the devices with their voice on which the device reads the texts.

But it goes even further, says Jelske Dijkstra, a language researcher at Campus Fryslân. “We are also working on an app that should recognize when a person has early stage Parkinson’s disease. You can hear it in someone’s voice. A device like this will detect it sooner.

Frisian as an endangered language

Dijkstra is not in Leeuwarden for nothing. She believes voice technology can also be used to preserve endangered languages ​​such as Frisian, for example by developing apps that help people learn Frisian.

“But there are also plans for Frisian to have a place on existing devices so that you can also use Frisian on these new platforms,” says Dijkstra. “Google, Amazon, and all those others won’t do it on their own, so someone else will have to invest some time in it.” 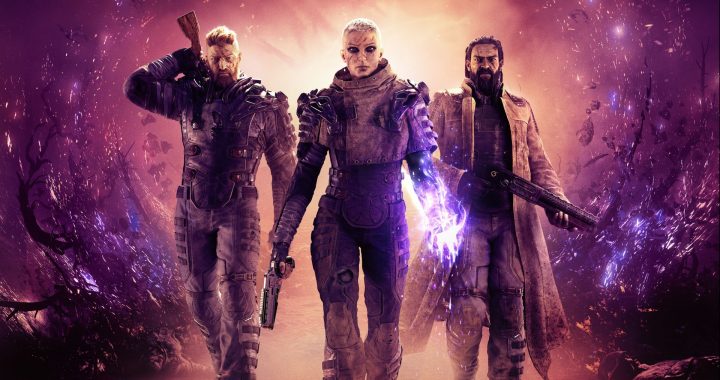 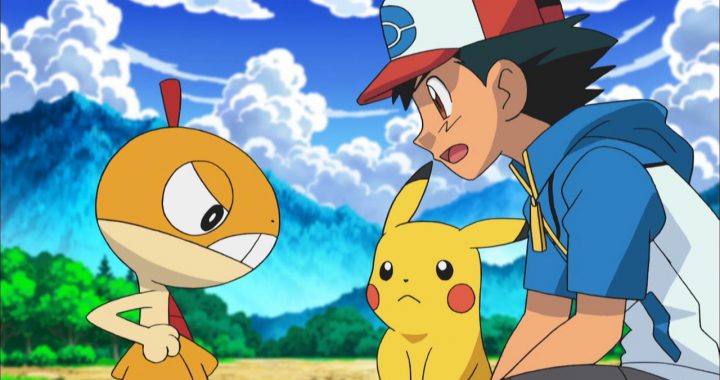