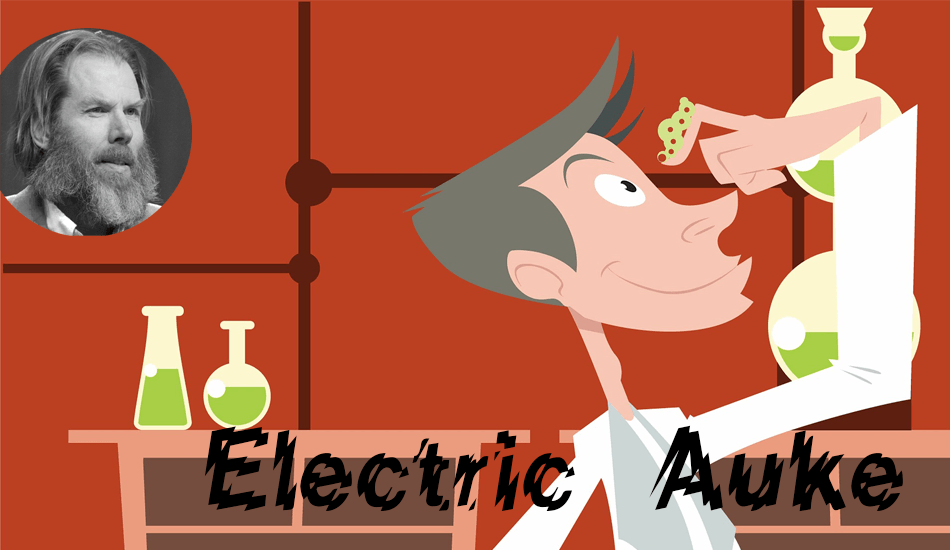 At Brainport’s invitation, Auke gives two new MPs an overview of his work. “Brainport is doing well. It’s a bit like Silicon Valley here. Come see here. They would like to show it to the House, ”summed up Auke briefly. He himself has a slightly different message to MPs. It wants to provide political decision-makers with the tools with which they can make important decisions in the energy transition.

“Not like an oracle telling you from his ivory tower how politics should approach it. No, I want to help policymakers in a way that gives them insight into the complexity of, for example, energy systems, ”he explains. To show what Auke means, he immediately looks for an example.

“Policymakers only acquire this idea when they can see the consequences of their policy. So if I put windmills here, that’s what happens there. You can show it very well with modern interactive dashboards. Also works much better than thick reports filled with graphs and tables, ”says Auke. This is one of the reasons why he NEON search based. Bring science closer to policy and practice.

Your weekly innovation overview: Every Sunday our best articles in your mailbox!

Science already has the answers

Because according to Auke, science has the answers. However, the practice is about ten to twenty years behind. He already discovered it when he graduated. “Because I was too busy with my studies, I needed the money. I started a small business and chose a practical assignment that would earn me some money. It struck me right away. I was putting into practice something that had been designed twenty years ago. I still had questions: “It’s not possible, is it?” Why is it taking so long? ‘”

His teacher at the time also shrugged his shoulders. “It’s like that,” was the answer at the time. It was still in the back of Auke’s mind until he decided to do something with it. “After a few ramblings in telecoms, I wanted something different and I took a sabbatical. At the time, I immersed myself in electric driving and the seed that had already been planted when I graduated came true. ‘Wait a second! Science already has all the answers. Suddenly Auke becomes fierce and begins to speak louder. “It is not and is not permissible that you come across ideas in literature that are twenty years ahead of practice. Not in my custody! I wanted – and still is my goal – to put science into practice faster. I want to be that water carrier to practice.

Auke wants to translate the latest scientific discoveries, through politics, into daily practice. “They are about politics. But change is difficult, and some things are so ingrained in the system. People are creatures of habit and don’t like being told to do things differently. Take cultured meat. For the same meat, you need less land, fewer pigsties, no animal suffering and all the associated emissions. Wouldn’t that be cool? But they see me already arriving at the Ministry of Agriculture. If I want to sell this idea there, the sandbags will go to the door, ”says Auke, half-joking.

He also understands. Such a ministry angers farmers and other stakeholders. Whereas MPs are more independent and can more easily put this kind of subject on the map. “Members of Parliament have relatively a lot of power and are much more independent than, say, a minister in a ministry. It seems to me a great challenge and an honor to simplify research, which often takes years of work. So that members can say something useful about it. This way you can directly inform the system and exert a little more pressure for innovation.

Translate deep and distant reflection into the problems of the day

According to Auke, this remains a very big challenge. There is a big gap between practice and science. “In practice, people want a solution as quickly as possible, there is much less time to think about a particular problem. Everything must be done as quickly as possible. “While it’s different in science, according to him. He continues in a slow voice: “Scientists often work on the same subject for years, the ideas are well thought out and completely crystallized. Scientists think about problems for a long time and very deeply.

“In today’s illusion, we are sprinting constantly, everything has to be fast. There must be a solution now. This is why it is so difficult for MEPs to learn a lot about, for example, the energy transition in a short period of time. They do not have much time to think deeply about the issues and often only have a few minutes in debates to make their point. I want to translate the deep and distant thinking of scientists into the problems of the day. With a smile: “The fact that I am able to calculate a difficult problem well and make it understandable in a few days seems unique. I have already been warned by these Members that I may be busy in the near future.