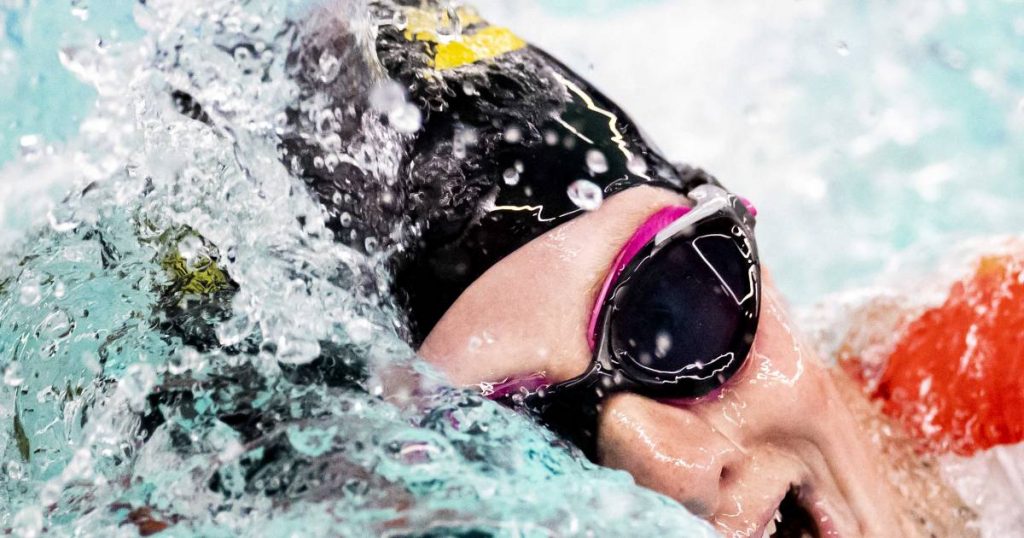 The Dutch team had to settle for eleventh place in the World Cup triathlon on the mixed team relay in Hamburg. This was the least result for Orange in this new Olympic discipline of the past four years. The world title in Hamburg went to France for the third year in a row, followed by the United States and Great Britain.

“We had certainly hoped for more,” admitted coach Louis Delahaije. “Maya Kingma and Rachel Klamer showed on Saturday that they are in good shape and that a number of big countries, like Australia and New Zealand, were not here today. So you can say that we are disappointed.

Kingma (sixth) and Klamer (eighth) reached the top 10 in the World Cup sprint the day before: swim 750 meters, bike 20 kilometers and run 5 kilometers. Marco van der Stel, the only Dutchman among the men, finished 41st, just over 2 minutes behind the French winner Vincent Luis.

Kingma got off to a good start on Sunday and came out second from the water, but fell to ninth after cycling and running. “Maya made small mistakes during the changes,” Delahaije explained. “Marco then started swimming at the end of the first group, so he immediately had to throw in his strength and narrowly missed the connection on the bike.

Klamer continued in a good mood and managed to regain two places. “At that point we still had a view of fifth place, but Jorik van Egdom hit a hole while swimming and couldn’t force anything while running,” said Delahaije.