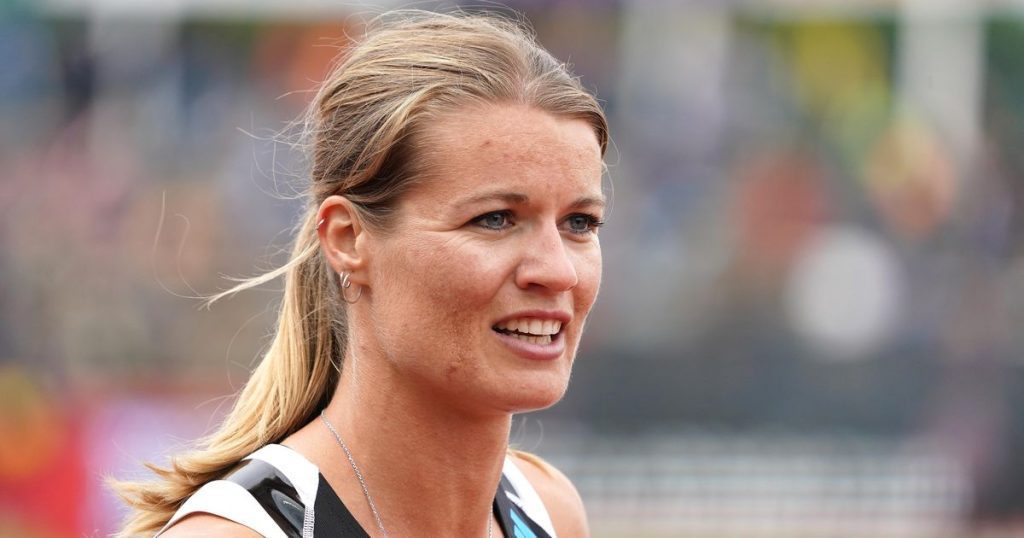 The two-time world champion in the 200 meters was absent from the World Championships in Eugene last month, but the 30-year-old sprinter qualified for the European Championships in the 100 meters. Schippers considers it a “gap year” in which she focuses on the 100 meters and ignores the 200 meters. His best time of the season is 11.13 seconds, more than three tenths above his Dutch record (10.81).

The Dutch team for the European Championship is made up of no less than 61 athletes: 34 women and 27 men. Stars include Femke Bol, Lieke Klaver, Liemarvin Bonevacia, Nadine Visser, Jessica Schilder and Nienke Brinkman. Anouk Vetter and Emma Oosterwegel, who won silver and bronze respectively in the heptathlon at the Tokyo Olympics last year, are also competing in Munich.

Vetter also won silver at the World Cup last month, improving his Dutch record to 6,867 points. It was uncertain whether the all-around star would also compete in the European Championship, but Vetter is part of the team technical director Ad Roskam presented on Wednesday.

With Brinkman, the Netherlands have a medal candidate at the Munich Marathon. The 28-year-old runner finished second in the Rotterdam Marathon in April. With 2.22.51, she dipped nearly a minute below Lornah Kiplagat’s 19-year-old Dutch record.