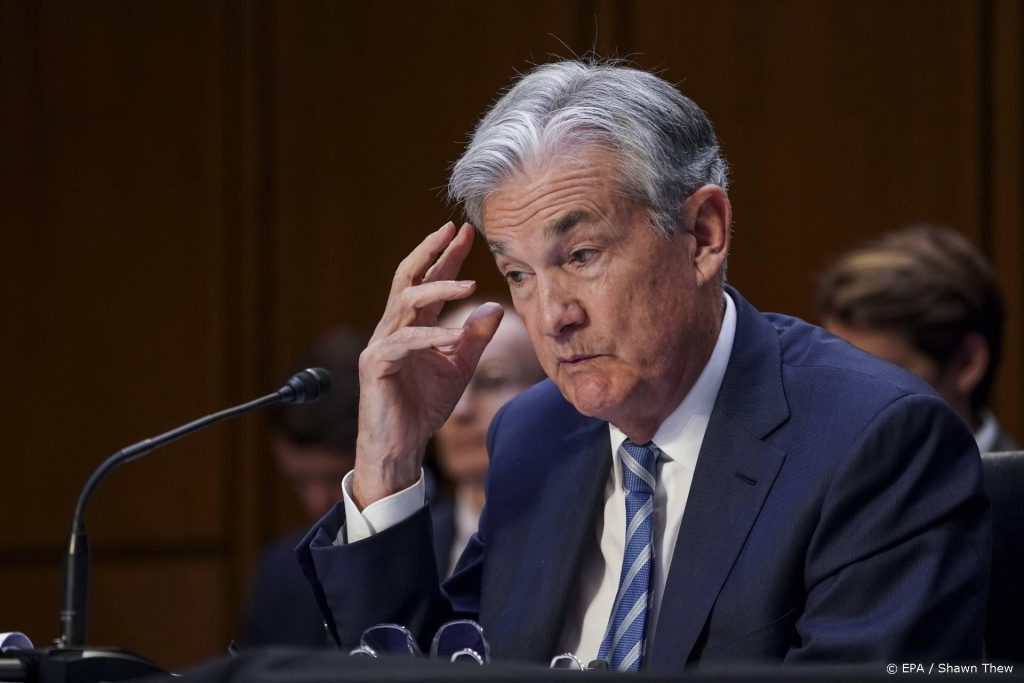 Rapid Federal Reserve rate hikes could send the U.S. economy into recession. Federal Reserve Chairman Jerome Powell admitted this in a hearing with members of the Senate.

In the same conversation with members of Congress, Powell said a soft landing for the economy after rate hikes is a “big challenge.” At the same time, according to the central banker, the probability of a recession occurring after two consecutive quarters of economic contraction is not exceptionally high. But “it’s certainly possible”.

The former president of the New York Federal Reserve, among others, argues that a recession is now inevitable. Deutsche Bank CEO Christian Tywing told a conference that he estimates the chance of a recession due to interest rate hikes at 50 percent.

The central bank is now particularly interested in reducing the rampant inflation. In May, prices in the US rose at their fastest pace in more than 40 years. Powell admitted that he was surprised that everyday life had become so expensive for Americans so quickly. “There may be more surprises to come,” he added.