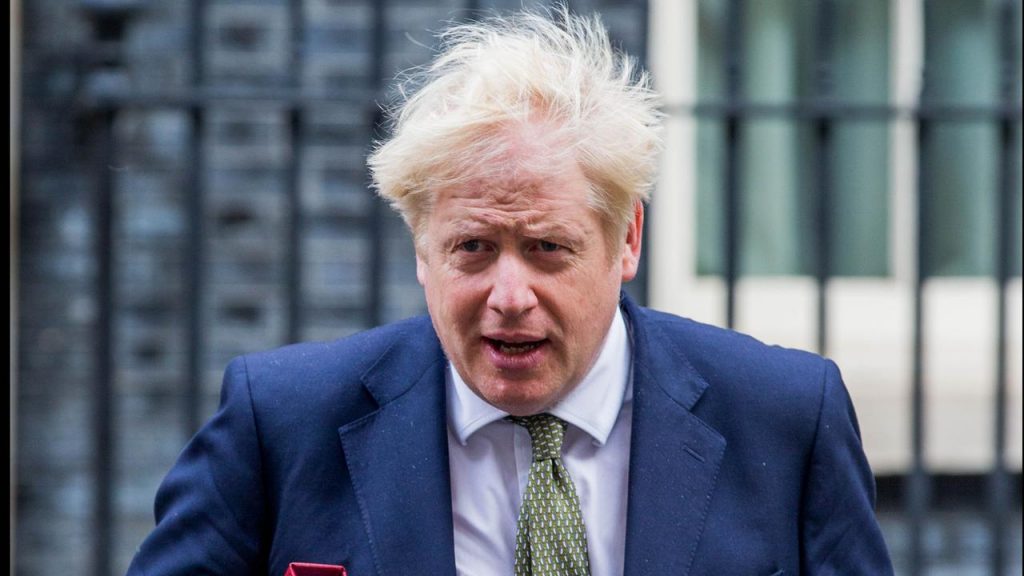 The United Kingdom has entered into a customs agreement with the United States. The agreement, which includes agreements on customs formalities, allows the two countries to continue to trade freely with each other.

British Chancellor of the Exchequer Jesse Norman describes the deal as an important deal that provides continuity after Brexit. He said the deal shows the strength of cooperation between US and UK customs.

“This agreement allows us to continue working together to combat customs offenses by sharing information and experiences. It also provides a legal basis for arrangements to facilitate trade flows for importers and exporters,” Norman said .

The agreement is not the same as a free trade agreement. The British still want a free trade deal with the United States, but for now they are focused on talks with the EU on a Brexit deal.

Even though last week it emerged that negotiations between the UK and the EU would end with a no-deal, it now seems to be a bit more positive wind around the negotiations.

Improvement: In a previous version of this article, we wrote that this is a trade deal. This was then adapted to customs agreement.