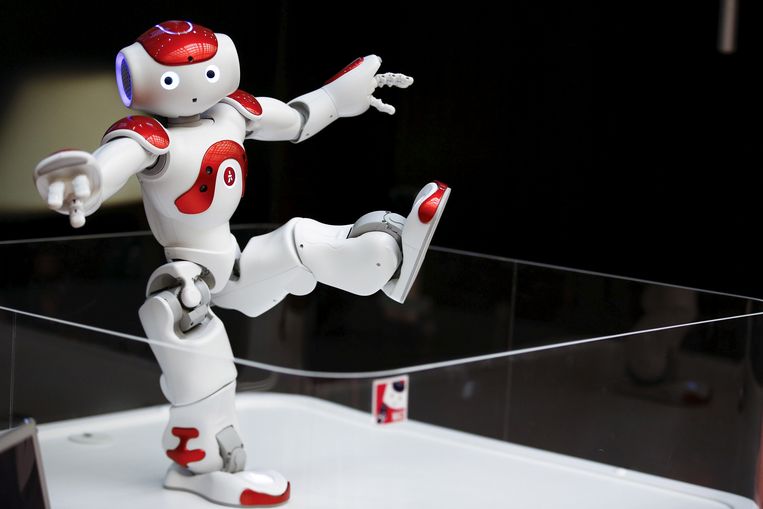 You have to be careful with today’s bots because before you know it, they’ve sold you something. At least, that’s what the German students experienced after coming into contact with Nao, an advanced plastic robot half a meter tall. In an experiment at the University of Bochum, 48 students had a study consultation with Nao. In it, he said that in the next semester, an English course would be given which would be good on their resume.

The cute-looking little man gave half of those students three seemingly spontaneous taps on the hand during the conversation. It must have looked tiny, but the students liked it. Almost all said “yes” when asked later if they wanted to take this course. The other half of the students, who hadn’t touched Nao, didn’t care too much. He had convinced only 10 of the 21 to improve their English.

The students who had been briefly touched by the robot experienced this contact largely as pleasant, warm, functional and appropriate. They felt happier after the conversation than before. Even though there was a student who thought Nao was broken when he reached out to her with his three-fingered hand. The researchers published their research in a professional journal on Wednesday Plos One.

Because touch plays such an important role in our social relationships, researchers have long been too interested in physical contact between robots and humans. But the results of the studies differ considerably. As with human contact, he listens very attentively when such contact is felt to be pleasant. Nao was well programmed in this case. A reassuring slap in the hand at the right time could be used, for example, to persuade people to exercise or take their medication, the researchers believe. You were warned.

Robot James will now take your order at this Maastricht restaurant

Customers entering the Dadawan restaurant in Maastricht from Monday will be served by a series of new robotic employees. Everything to avoid human contact as much as possible.